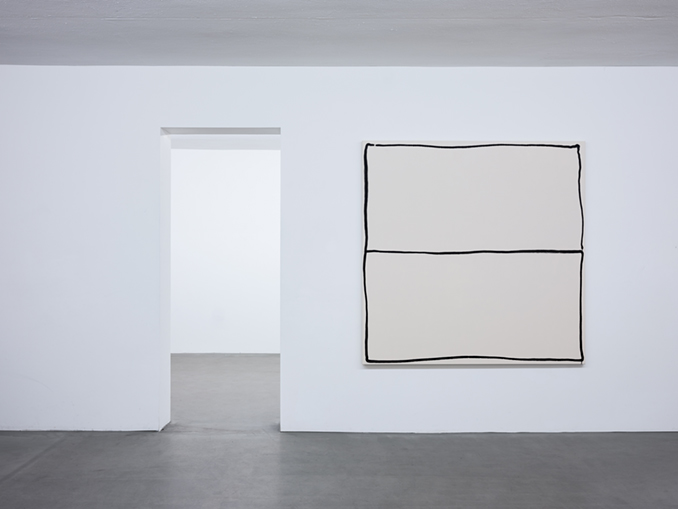 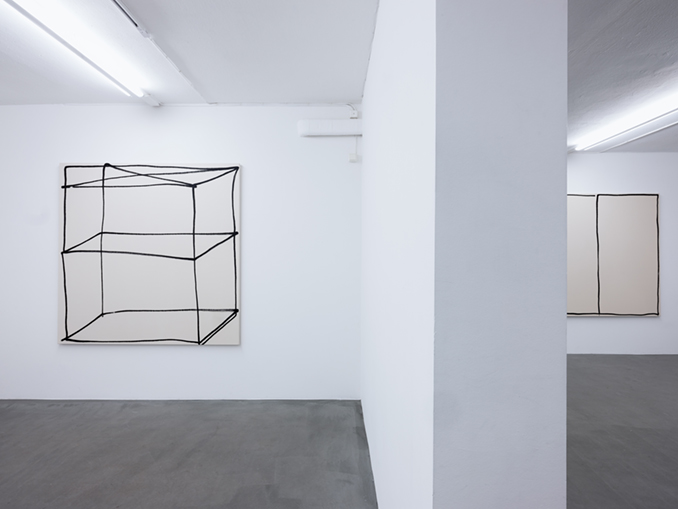 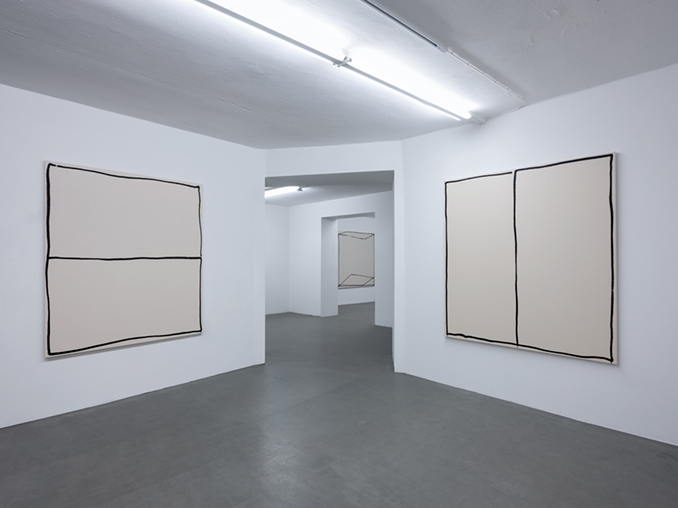 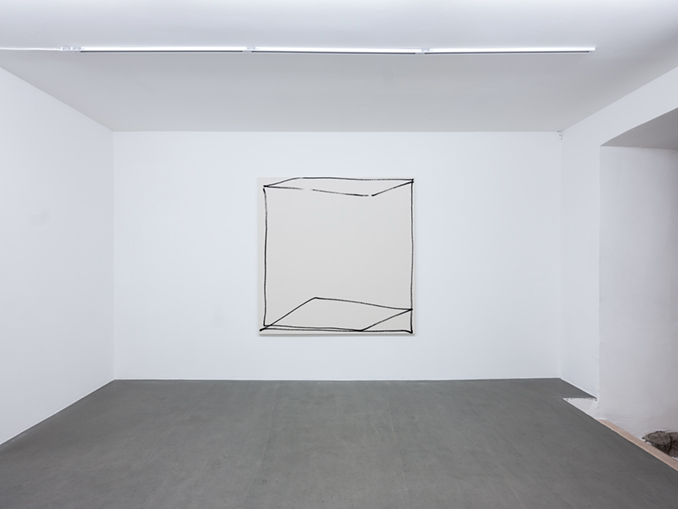 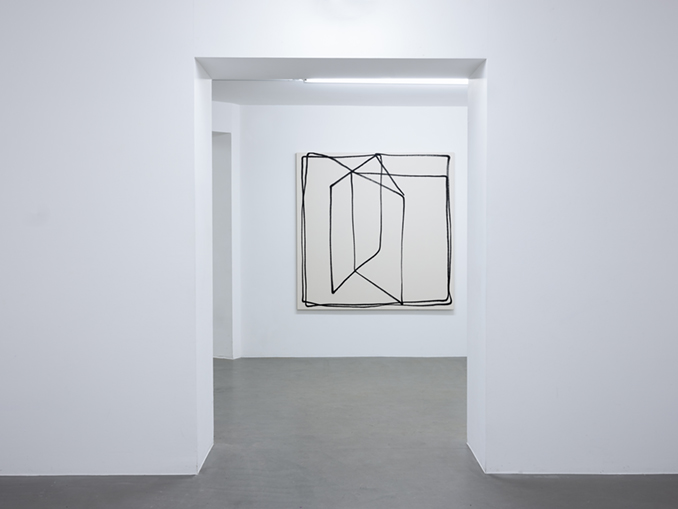 Bea Marklund (b. 1975) lives and works in Gothenburg. She holds a BFA from the Rhode Island School of Design (2004), USA. Her solo and group exhibitions include most recently The Devil Is In The Detail (2016), Göteborgs Konstförening, Gothenburg, Konvergensen #3 (2017), Nevven Gallery, Gothenburg, Lilla Göteborg (2017), Raum Vollreinigung, Berlin. A LOT A LOT (2017), Galleri Thomassen, Dear Bedfellows Dear Painting (2014), Fullersta Gård, Stockholm. Her work is represented in both private and public collections.

Mixing paintings, objects and installations, Christina Skårud moves along the borderline between scenes and scenarios. Thematically, her art defies a sense of time, making it all but clear whether one stands before a mundane backcloth or at the centre of a horrific occurrence. Permeated with art history symbolism, the works question our senses, acting as conjurations attempting to touch what cannot be seen.
The exhibition “Scenesarios” will first be shown at Galleri Thomassen and then, in a more extensive version, at Tomelilla Konsthall.