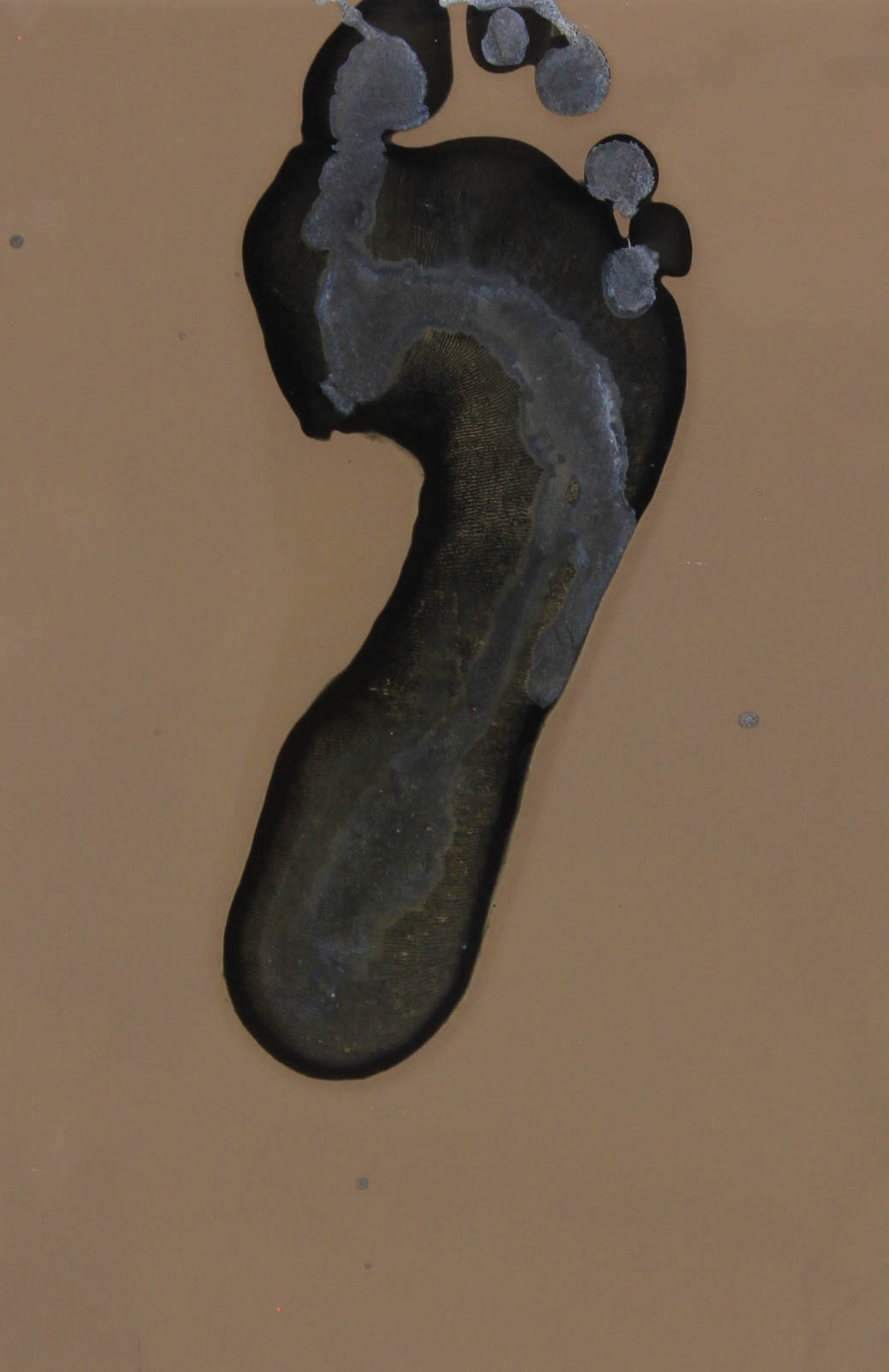 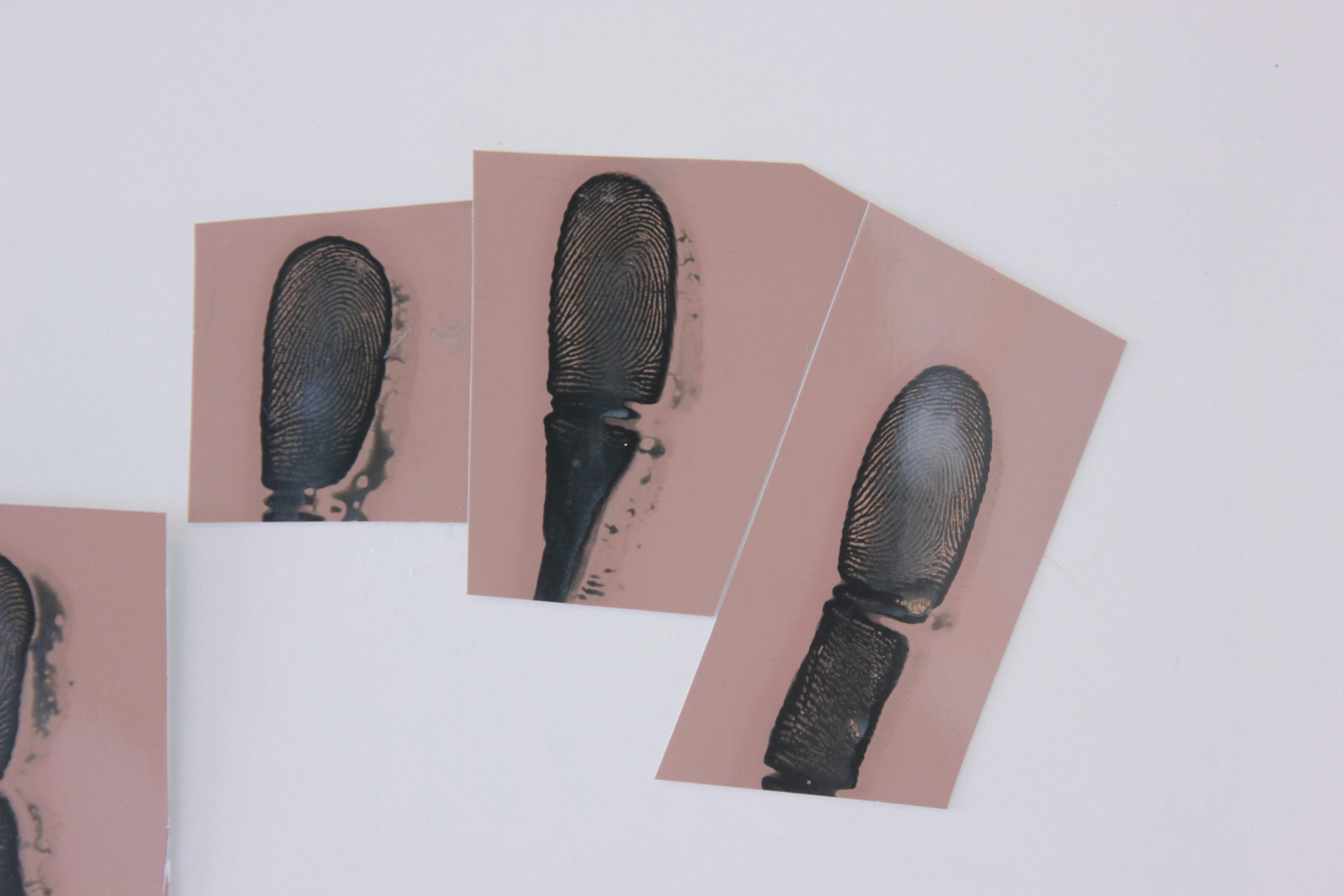 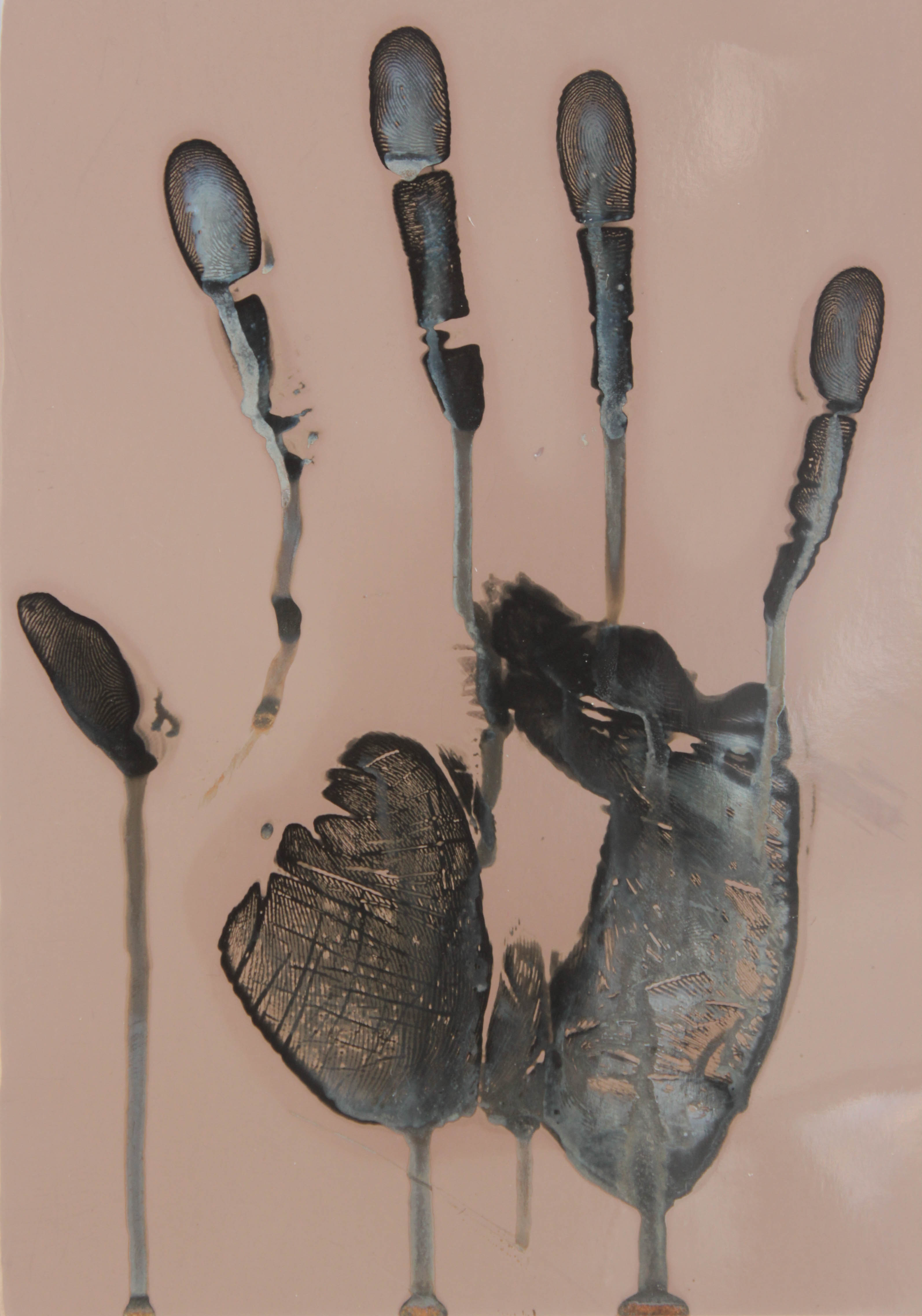 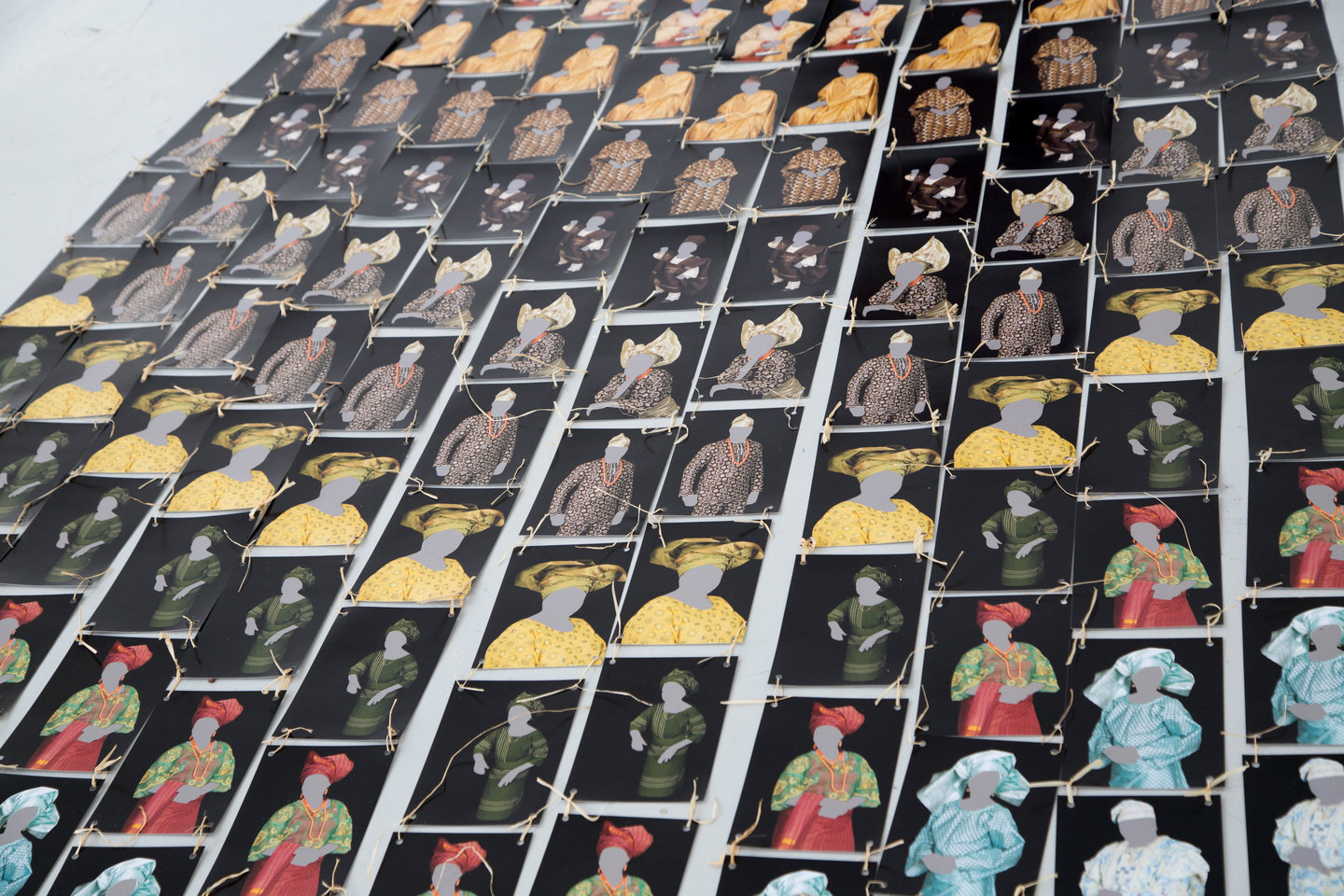 Presented at Thomasson is a selection of works reflecting Agunbiade-Kolawole’s practice and her attitude toward the medium of photography. The works reflect a span in time and a window to her world of creative outputs in these years. The works are autobiographical, reflecting a series of events – the everyday life – events which are significant. They are metaphors and thus become a language to communicate when no words present themselves.

Diana Agunbiade-Kolawole is an artist who’s work is inspired and expresses the fabric of everyday life. All the works she produces exclusively utilise lens and non lens based photography, these manifests in a variety of outputs such as installations, performances, prints and moving image. She is interested in producing work where the outcome is defined or rather informed by the process itself. With this, she is trying to push the limits of what photography is. She explores the materiality and the different processes to re examine what photography is within this current generation. The approach to the works are with playfulness and humour. The purpose of the work is to speak not shout, not grab attention, but rather to charm, persuade and seduce.

Diana Agunbiade-Kolawole is a lecturer in photography at the Royal Institute of Art, Stockholm, Sweden, where she received her MFA  and spent a year at the Ecole National Superiere des Beaux-Arts, Paris after completing her BA in Photography at Kingston University. She was selected as a British ambassador for UK/CHINA 400, an exchange of future leaders, China, 2009; Louis Vuitton Young Arts Project Summer Academy, 2010; Multiplicidade Festival, Brazil, 2013; Artist-in-Residence with Gary Steward and AF Rodrigues for Becontree Hundred, part of the 2012 Olympic Game cultural legacy in 2015. Brucebo travel grant, Artist Residency at the Swedish Polar Research Secretariat, Abisko in 2017 and selected as part of the-dot 100 creative trailblazer in 2018. Agunbiade-Kolawole’s work has been shown at, amongst others, the Nigerian High Commission, London; Thielska Gallery, Stockholm; Tate Britain, London; Centre Pompidou, Paris; Färgfabriken, Stockholm; Växjö Konsthall, Växjo; Hanaholmen, Finland; Galleri format, Malmö; Bonniers Konsthall, Stockholm and Loyal Gallery, Stockholm.
Diana Agunbiade-Kolawole (b.1988 Nigeria) lives and works between Stockholm and London.