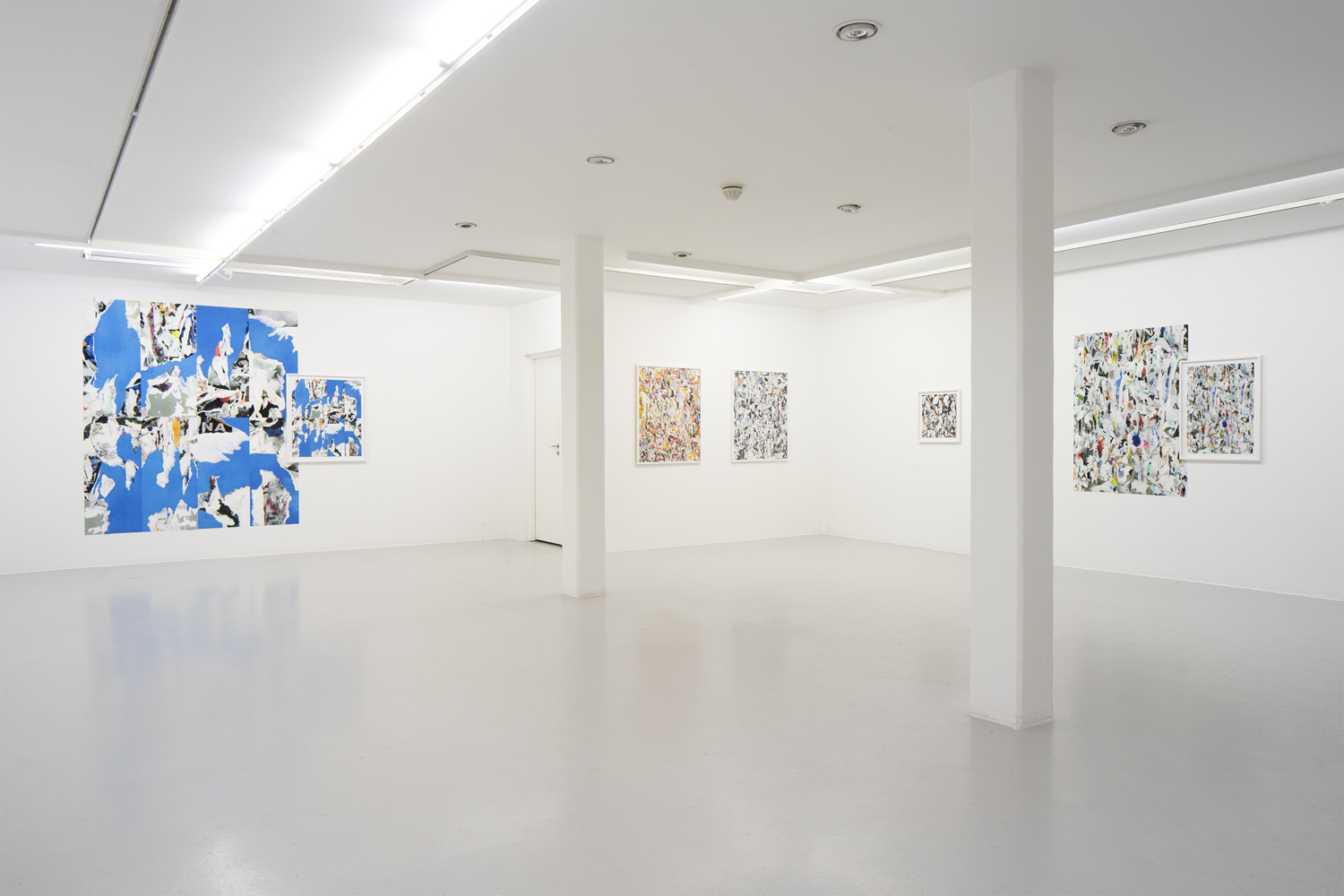 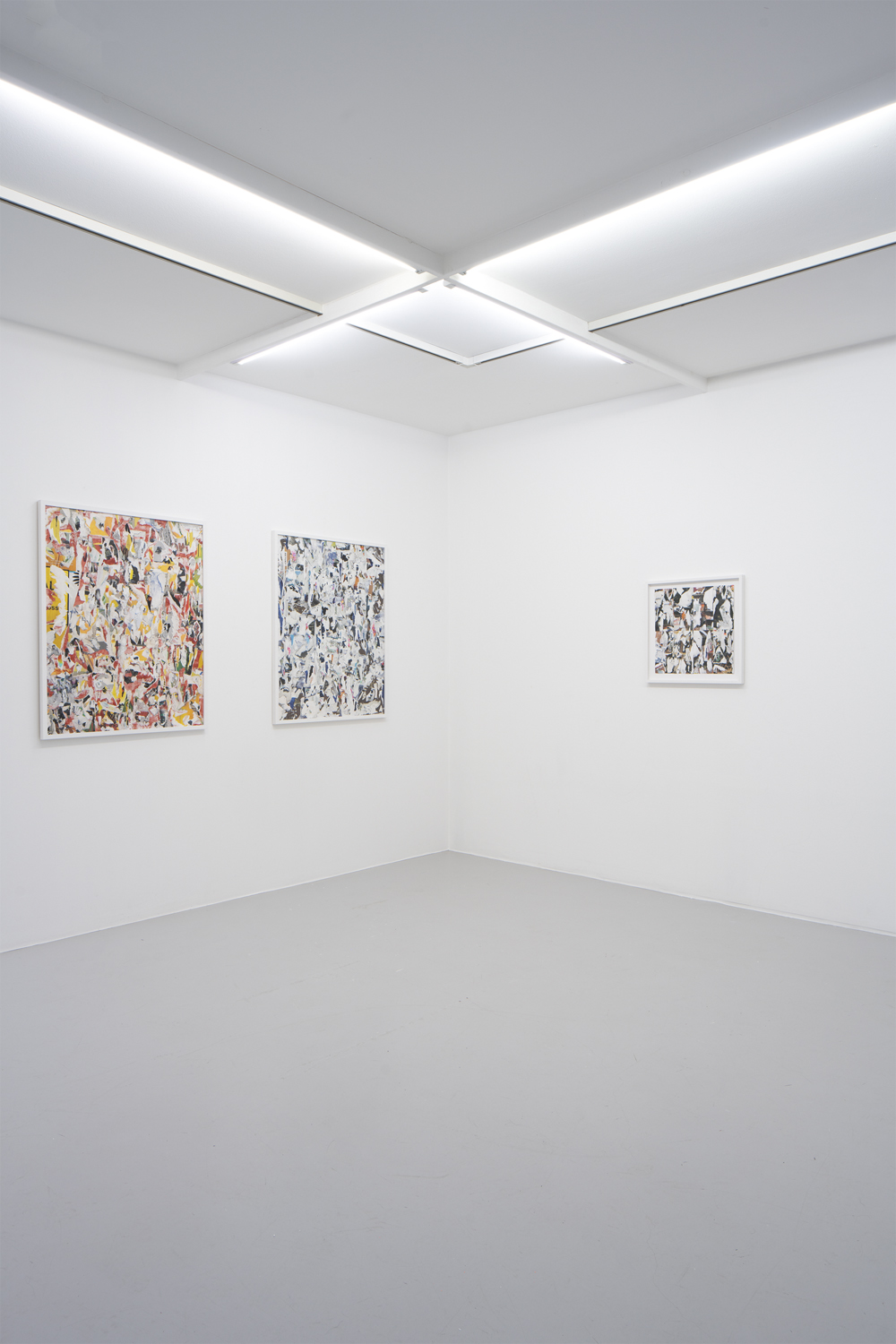 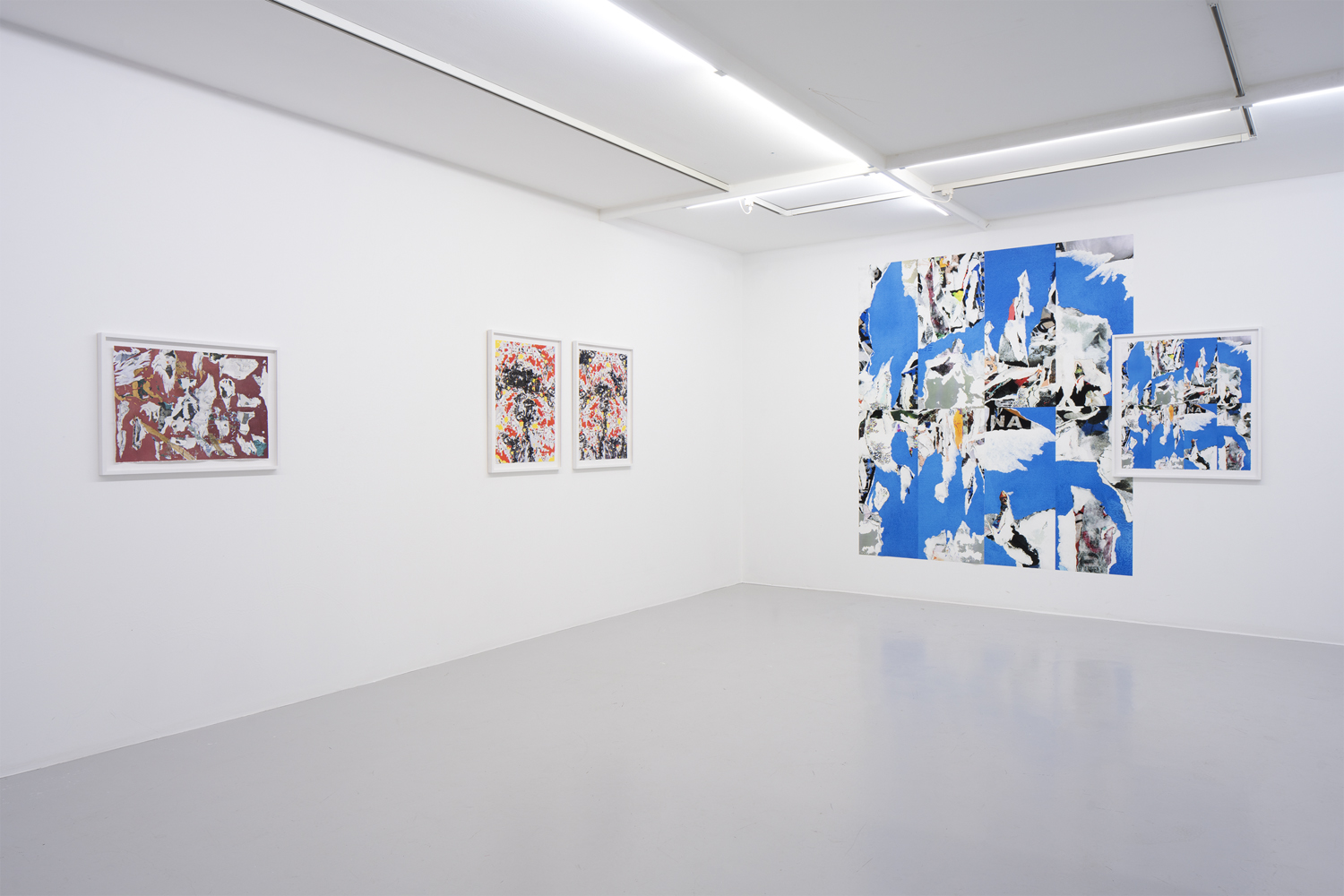 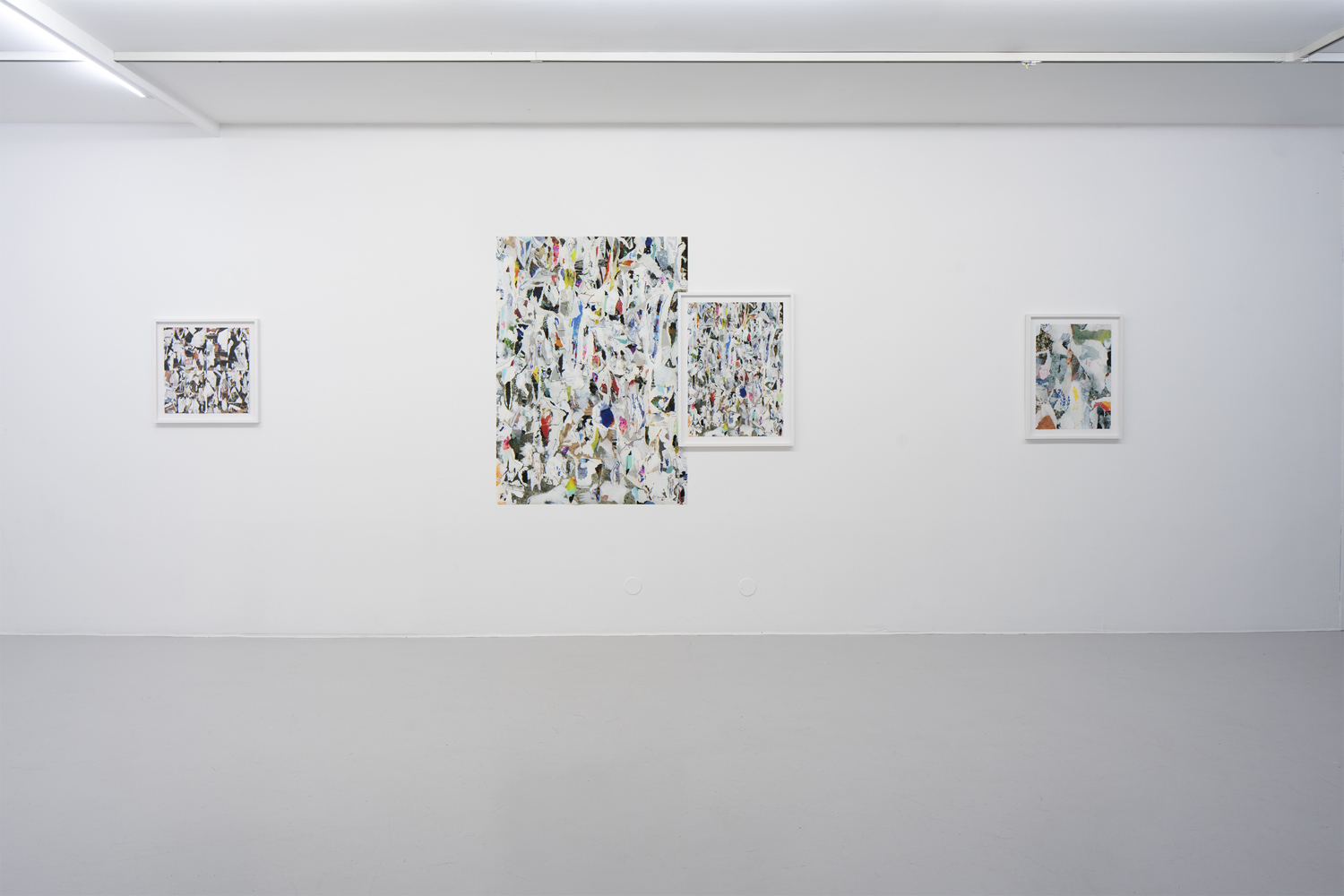 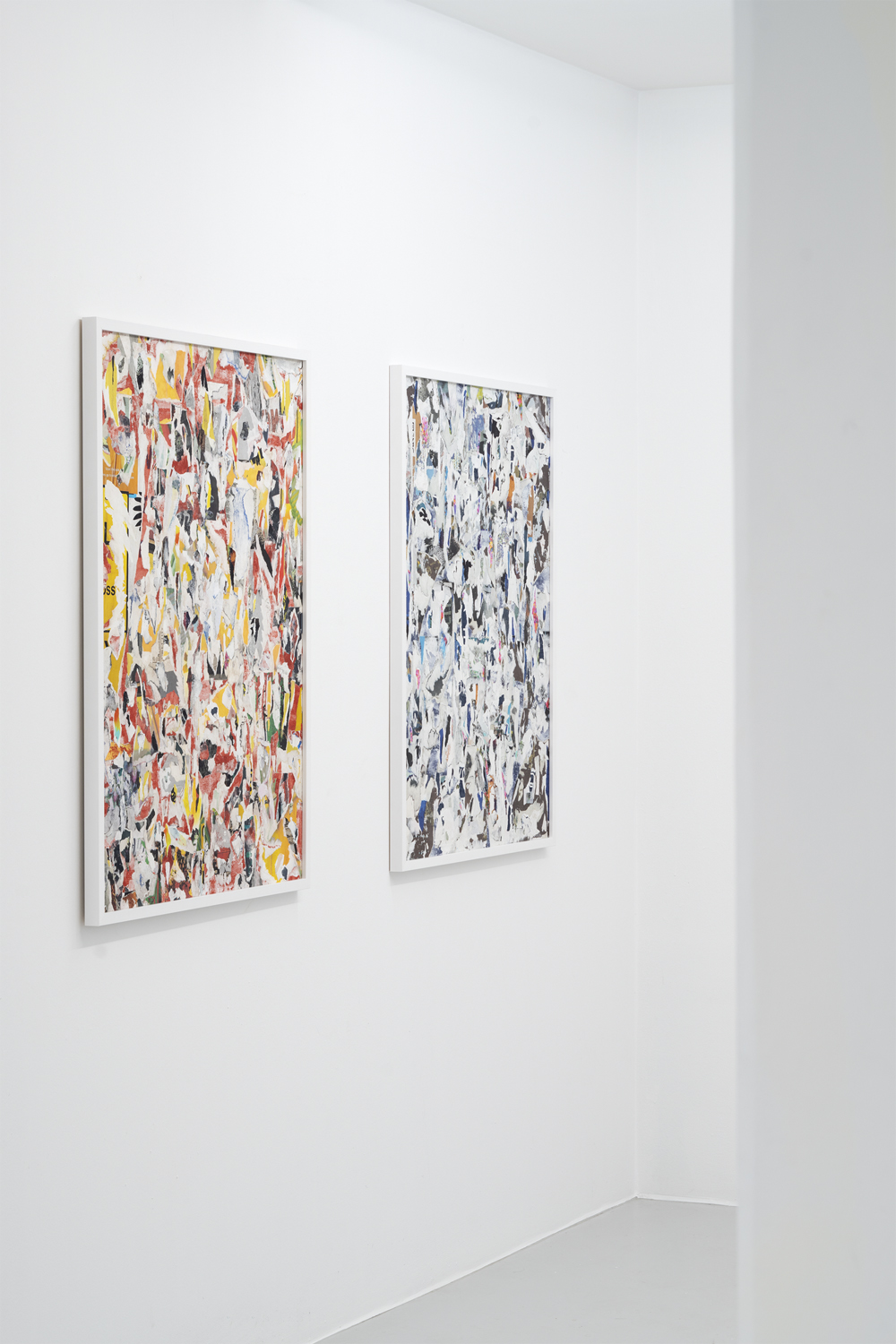 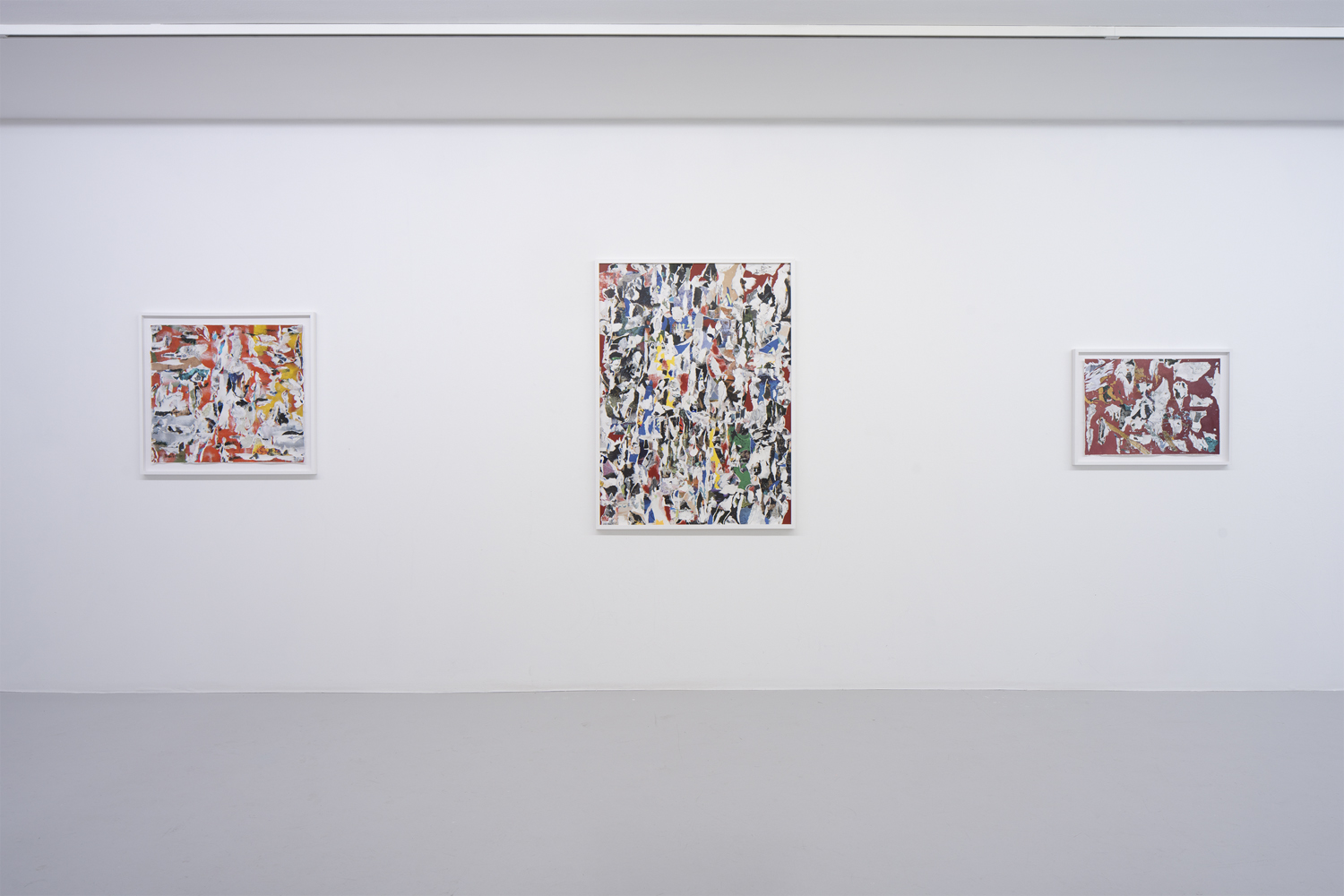 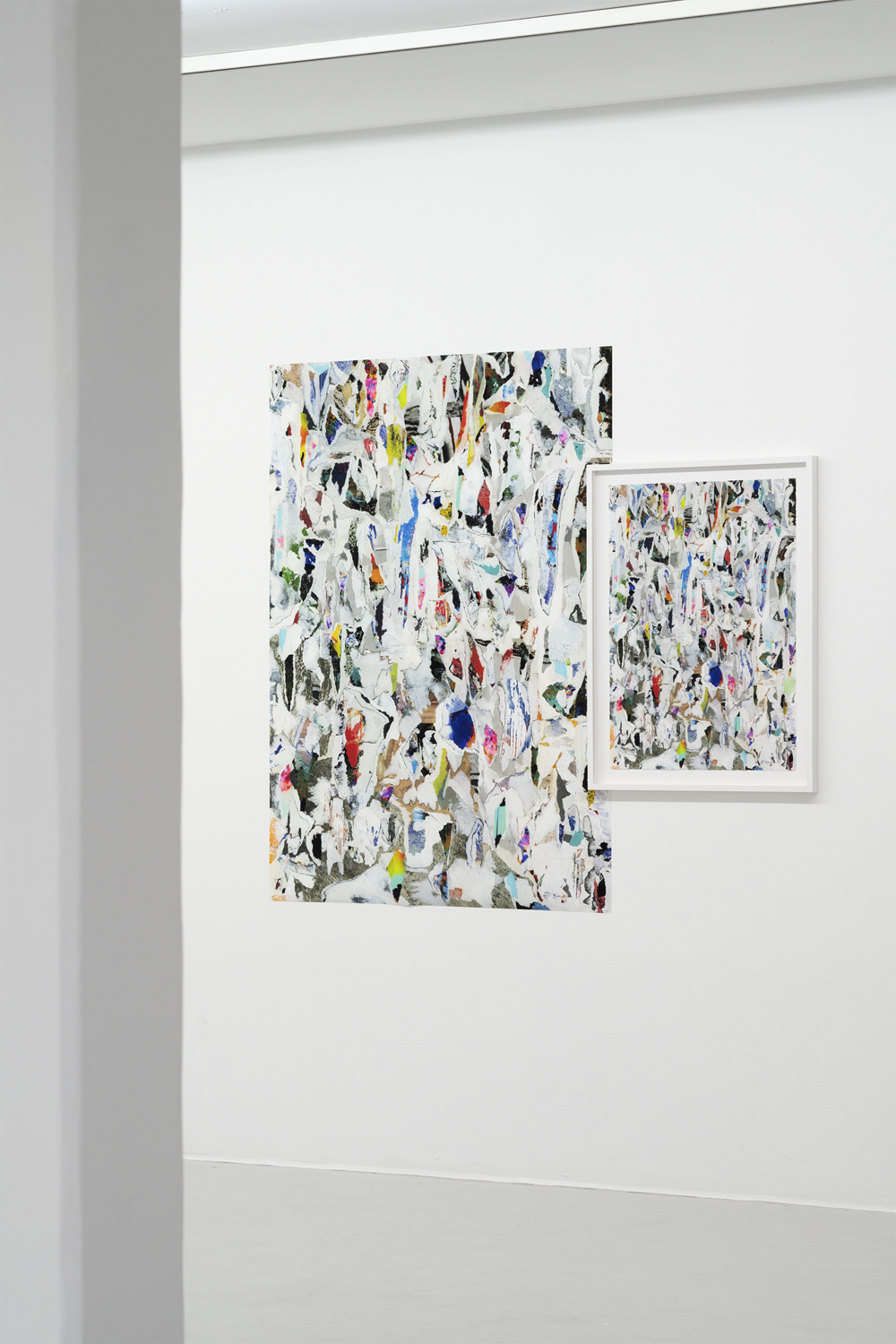 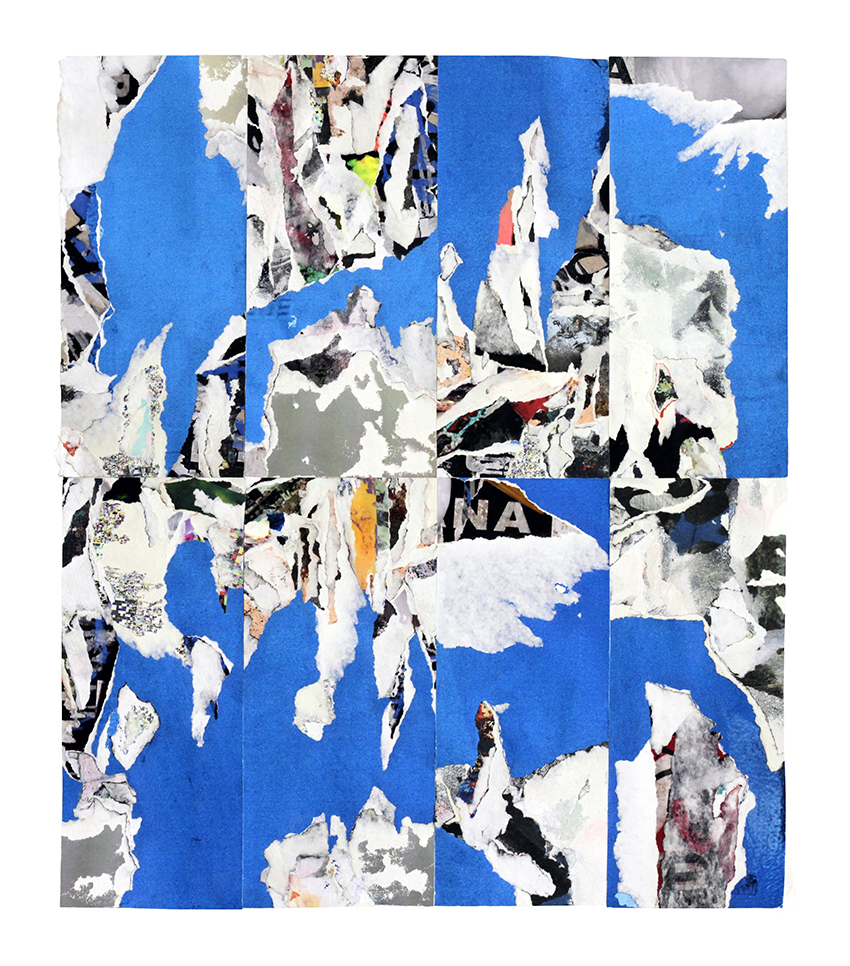 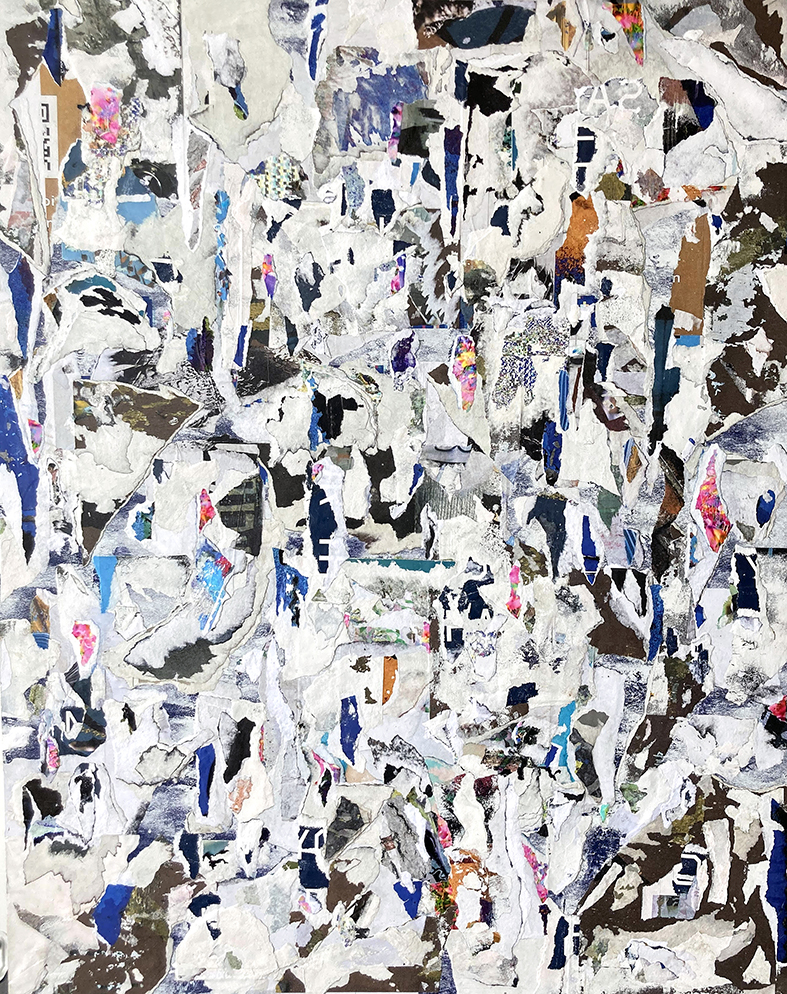 Erik Berglin takes an investigative approach to the medium of photography, examining both its technical possibilities and limitations as well as the boundaries between fact and fiction. His previous projects include The Bird Project in which he wheatpasted thousands of pictures of birds around the world and Tulip Variations where he disrupted the printing process by pulling out the USB mid-print.

Berglin works in a conceptual tradition and is constantly challenging himself to new methods, he describes that in his process he is constantly creating problems to solve. In the exhibition Discarded Prints, produced during the pandemic, he limited himself to only using the materials that could be found in his studio.

In several previous projects, Berglin has taken an interest in collective and random aesthetics that can be found in urban environments. The constant putting up and tearing down of posters from facades results in abstract layers that inspires him. Discarded Prints are Berglins attempt to recreate this random and collective aesthetics, only using his own discarded prints from the 25 years he has worked with photography as a medium. Methodically and carefully, he has carefully placed thousands of paper fragments, layer upon layer upon layer
until harmony in composition and color has occurred.  The result is completely abstract, but in a way Berglings most personal work yet, the images can be viewed as a deconstructed distillate of his artistic practice up until now.

Erik Berglin (b. 1980), received an MFA 2010 from Valand, Gothenburg, and now lives and works in Stockholm. His works range from interventions in public space to examination and appropriation of social phenomena and material found online and in books. Berglin is represented by Galleri Thomassen in Gothenburg. His work has been exhibited worldwide and is held in both museums and private
collections. Over the last 14 years, Berglin has received a number of considerable grants, including double two year working grants from the Swedish Arts Grants Committee. This year he won the Swedish Photo Book Award and was included in Thames &amp; Hudson new anthology: Flora Photographica: The Flower in Contemporary Photography.