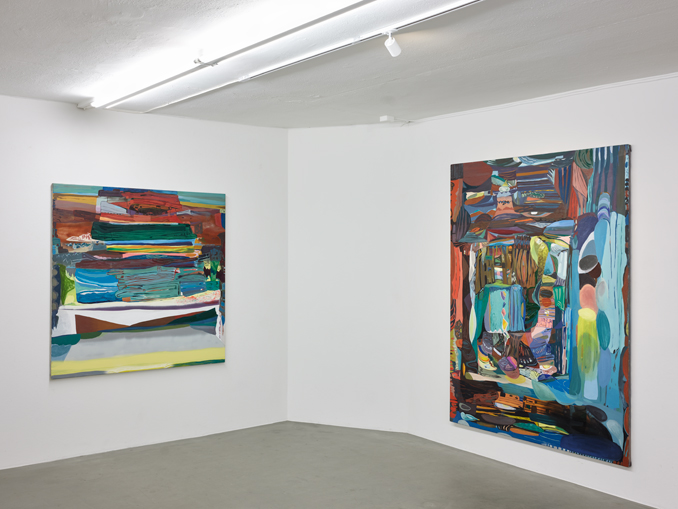 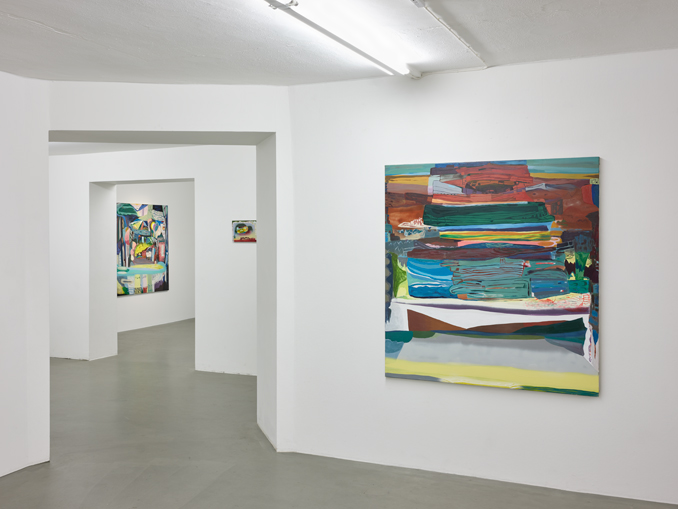 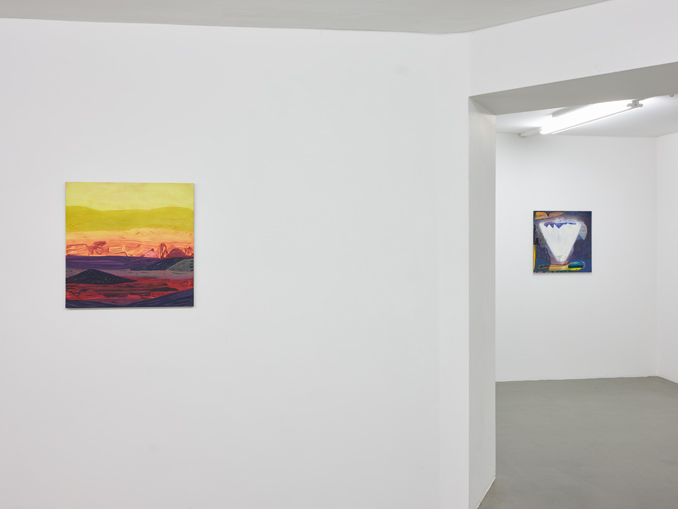 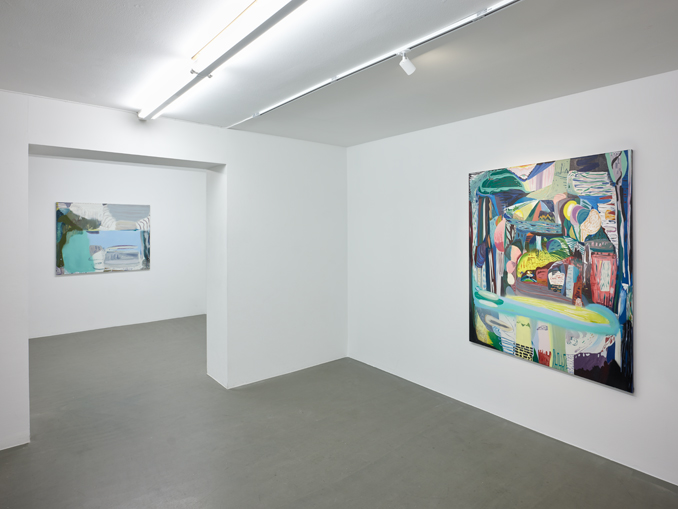 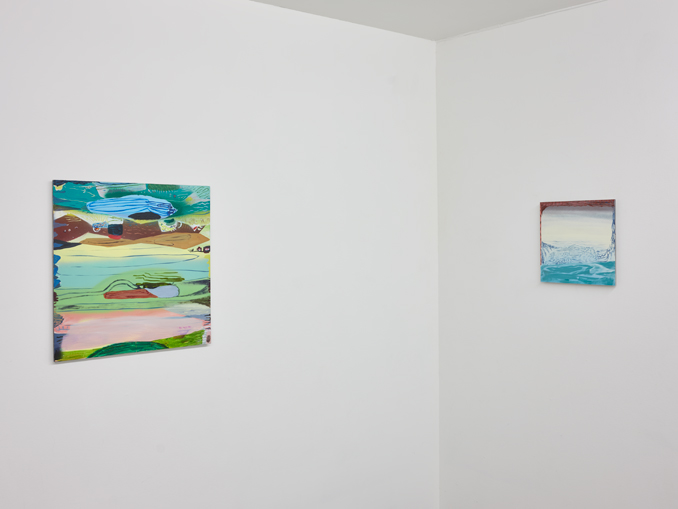 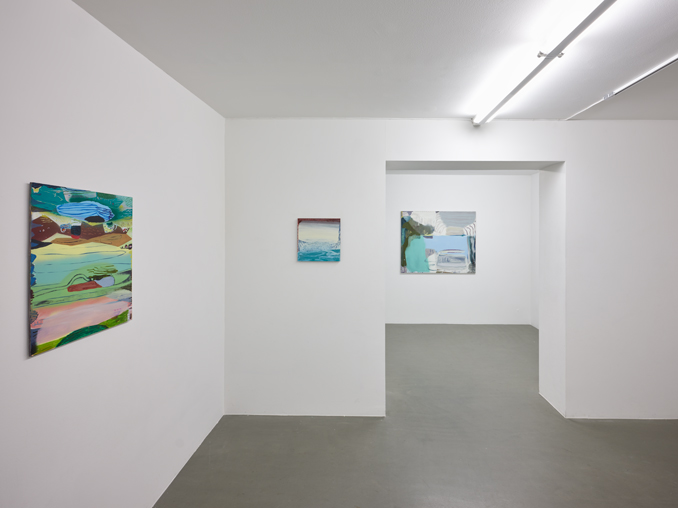 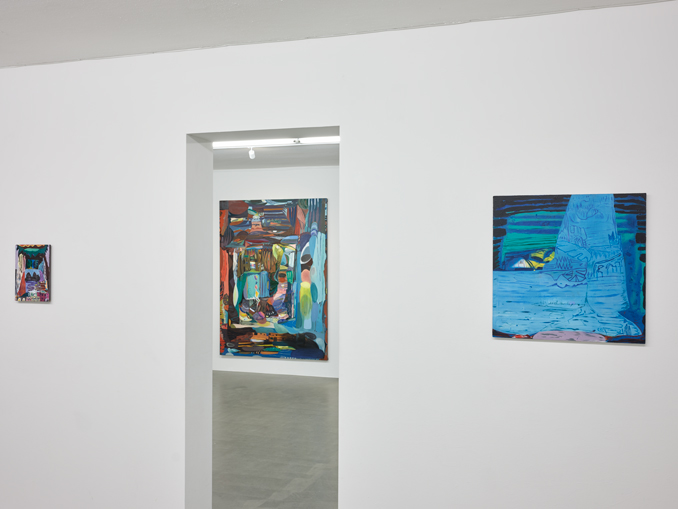 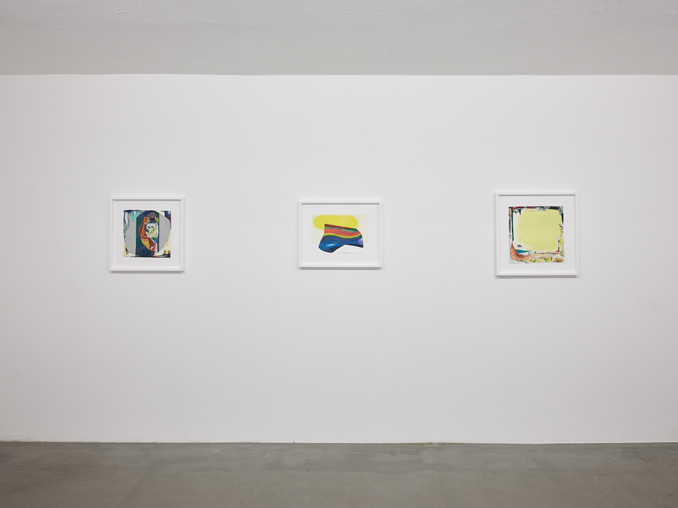 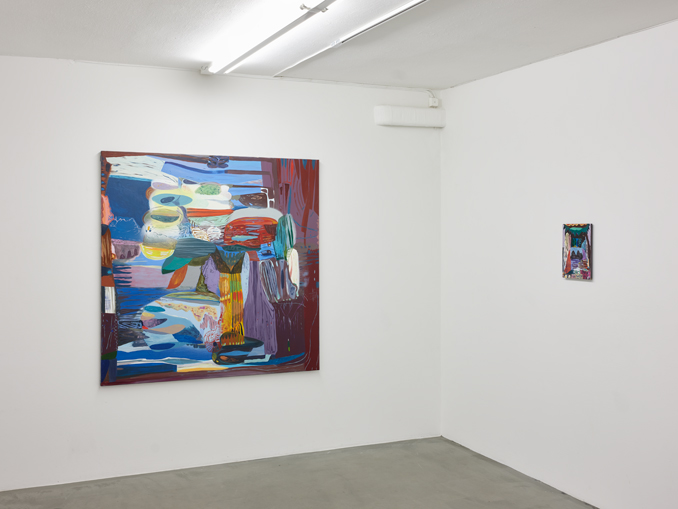 Galleri Thomassen is pleased to present Dropped line, Marie Dahlstrand´s fourth solo show at the gallery. The exhibition consists of a series of new abstract landscapes, where shapes and lines shift and slide, exploring the potential of physical sensations and visual perceptions through subtleties in color, form, and composition.

In poetry, a dropped line is a line broken into two parts, in which the second part is intended to remain visually sequential through spacing, a means of breaking the eye´s movement, forcing the viewer to pause.
In Dahlstrand´s new paintings the rhythm and characteristically built up dense structures are broken up by floating zones of color creating sensual areas of calmness. Further pushing the spatial as well as temporal experience of the whole. Dahlstrand´s paintings ask the viewers to look closely, allow their eyes to adjust, and experience both the exterior as well as the interior space of the picture.