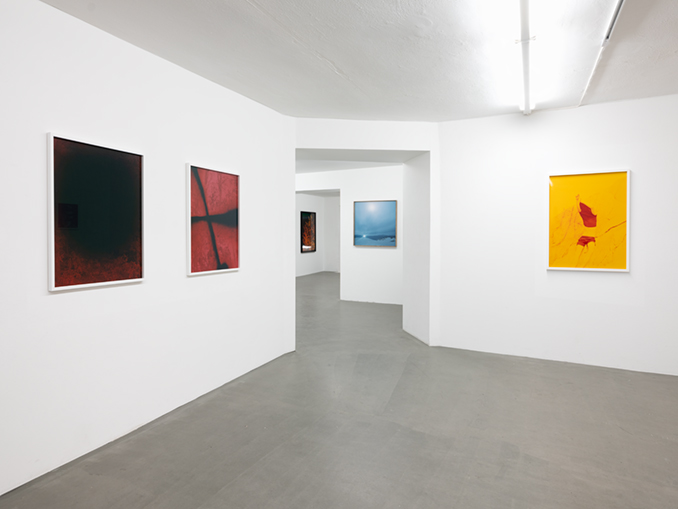 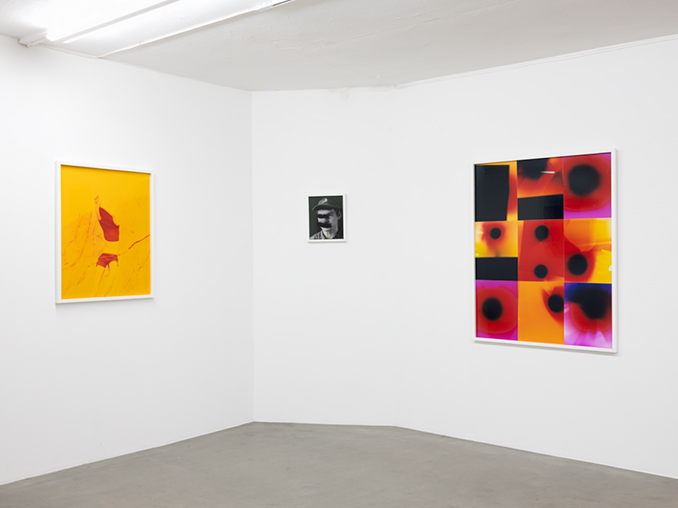 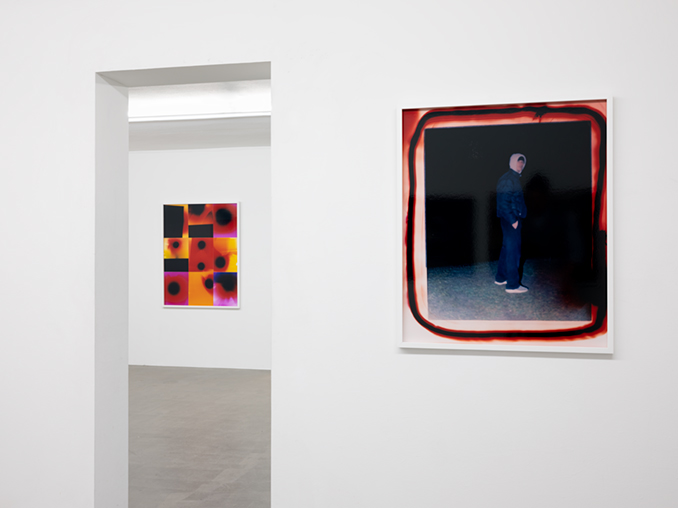 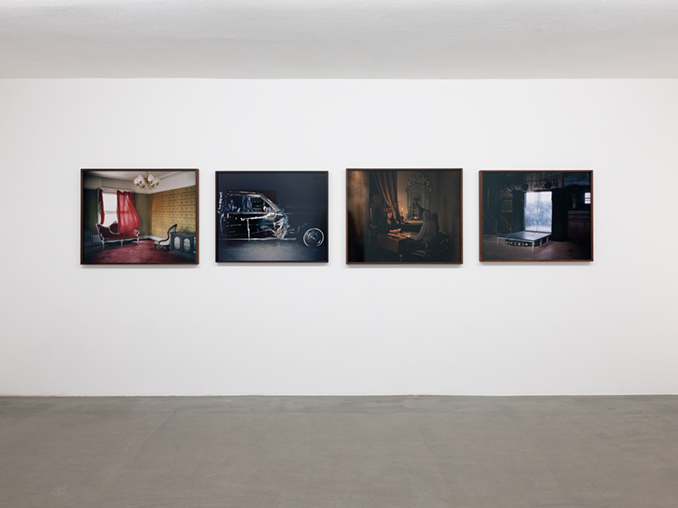 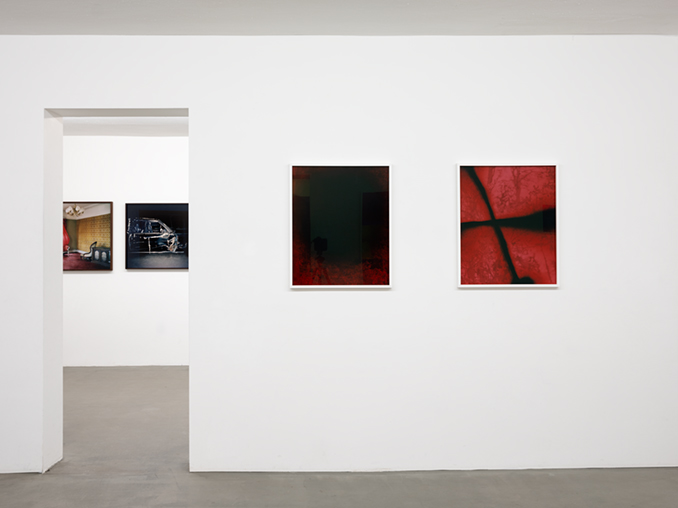 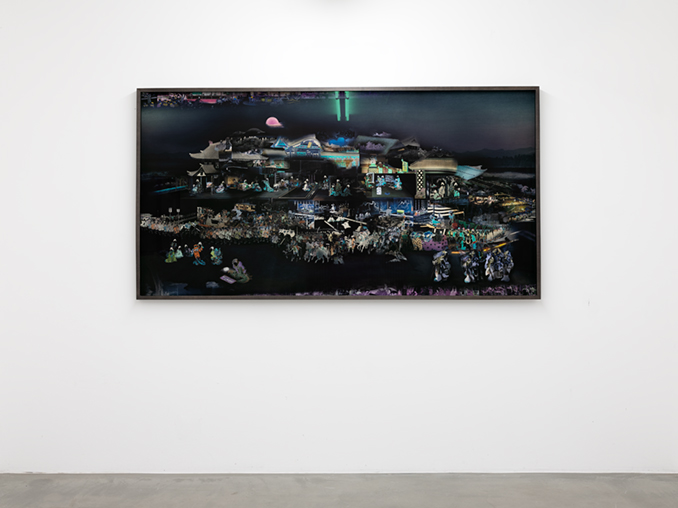 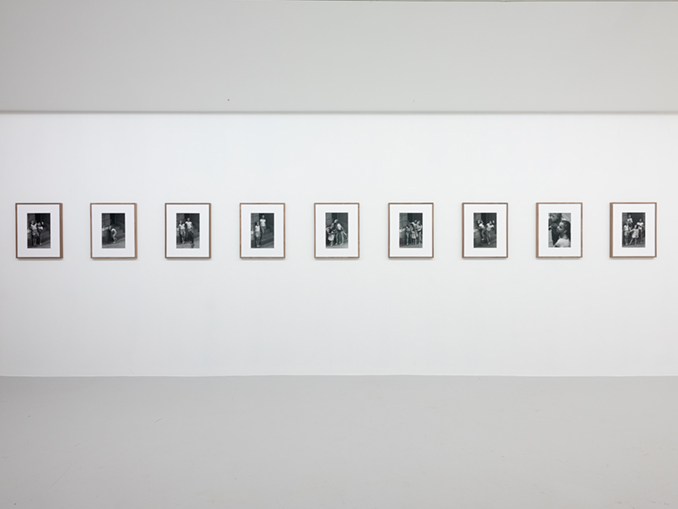 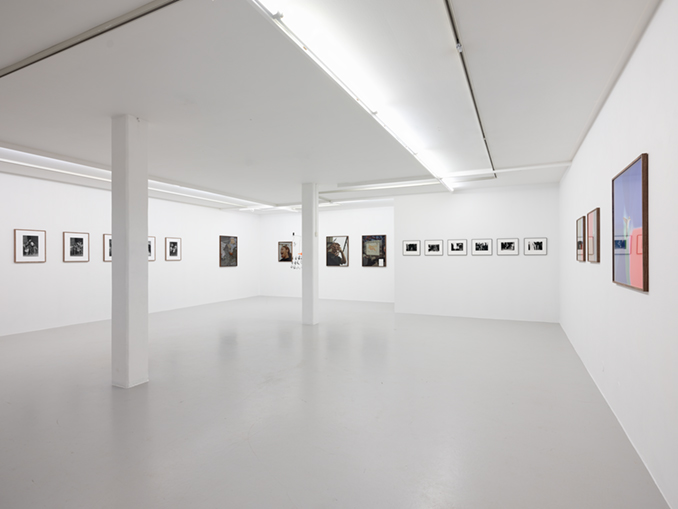 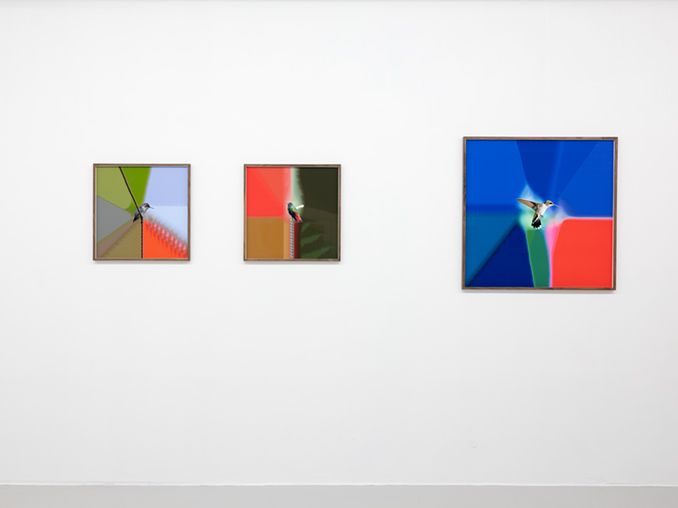 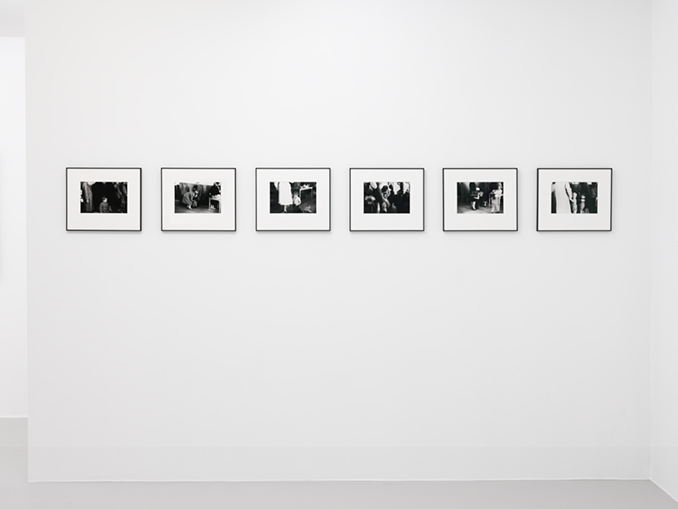 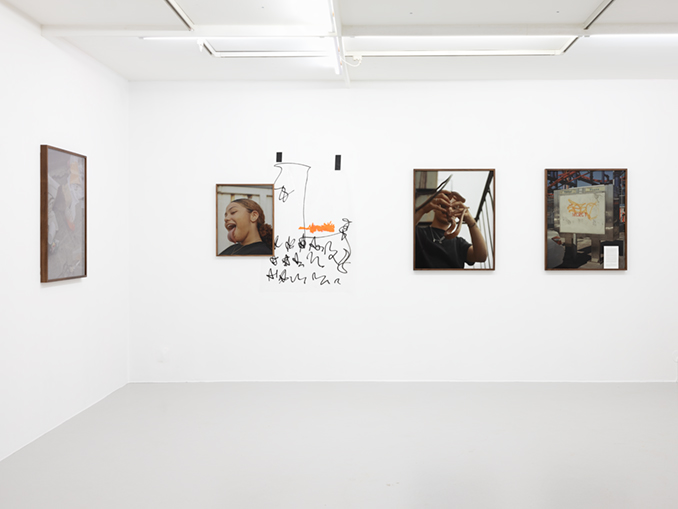 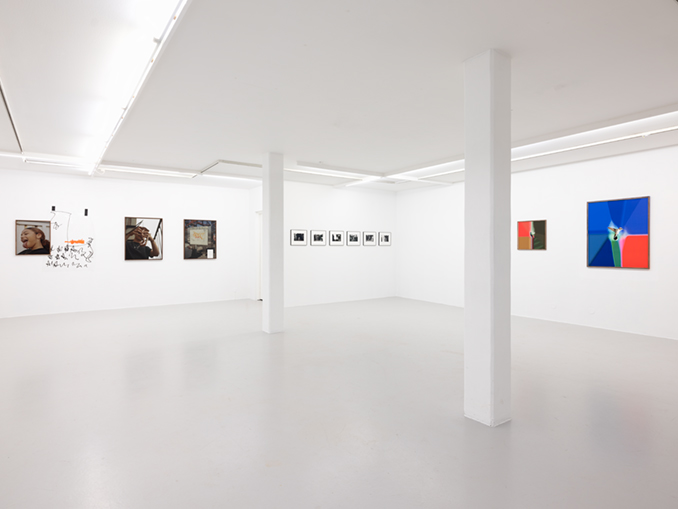 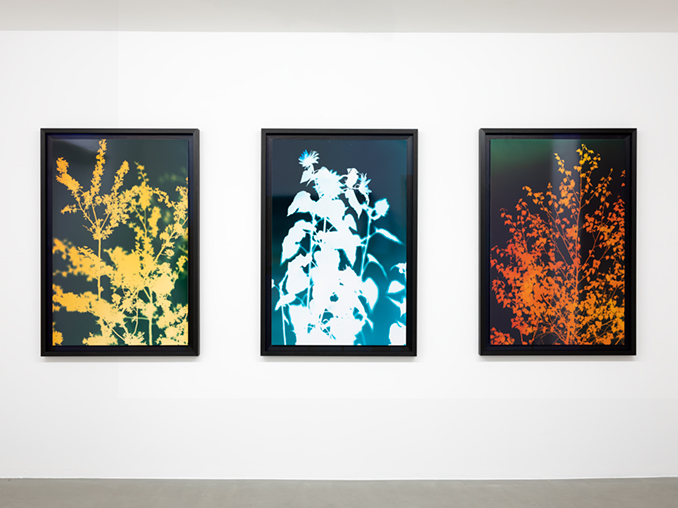 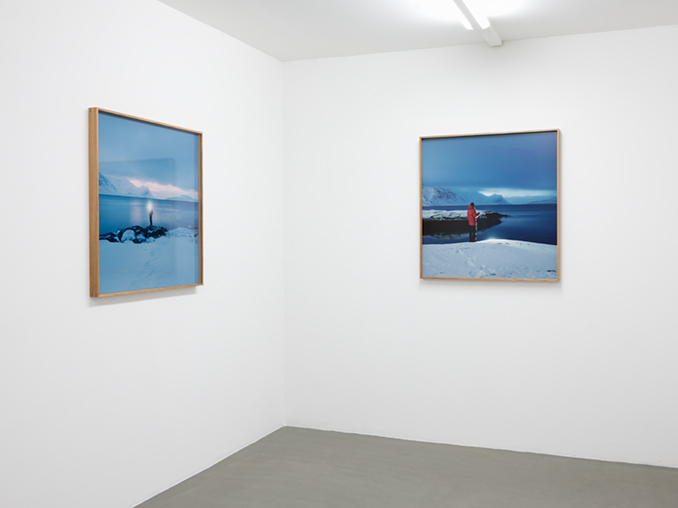 Galleri Thomassen is pleased to present Photography, an exhibition that brings together a multi-generational group of artists working with photography.

Monica Englund and Gunnar Smoliansky show some of their most famous works, Englund’s black and white photographs I väntan på poliovaccinering den 28 mars 1960 (Awaiting polio vaccination, March 28, 1960). A series of photographs taken during a visit with her son to a child clinic in Gothenburg and Gunnar Smoliansky’s Södermannagatan 1958, a series of nine photographs of a group of young girls playing in the street on Södermalm, Stockholm, shown in its whole for the first time in this exhibition.

David Molander’s piece Inre Yttre Palats I is created by combining a large amount of remodeled images from the woodcut print series of ‘Chiyoda Palace’ by Japanese ukiyo-e master Chikanobu Toyohara and Molander’s own photographs from Japan. Erik Berglin also works with imagery based on existing image content. His pictures of birds originate from ornithologist websites, he then uses algorithms to analyze and sample their content to create a new image and an artificial landscape.

Tova Mozard’s cinematic photographs put the viewer in the middle of a story. Her compositions of decayed environments, film sets, and bizarre characters capture the mysterious nature of the relationship between the camera, the protagonist and the director.

Erik Gustafsson’s and Hendrik Zeitler’s works have their point of departure in the analog photographic process. Both exploring the possibility of the process, Gustafsson in the darkroom and Zeitler in the outdoors.

Lotta Törnroth’s three photographs from her Imaginary Islands series were made on Grönland during an artist in residency 2017. They capture her close relationship to the ocean and its powerful nature. Sometimes she places herself in the photograph, functioning as an interpreter between the image and the viewer. Sofie Kjørum Austlid’s photographs and drawings are also part of an ongoing project made during her recent stay in New York. They reflect real moments she found herself in as well as presenting her image of often stereotypical pictures of the United States.