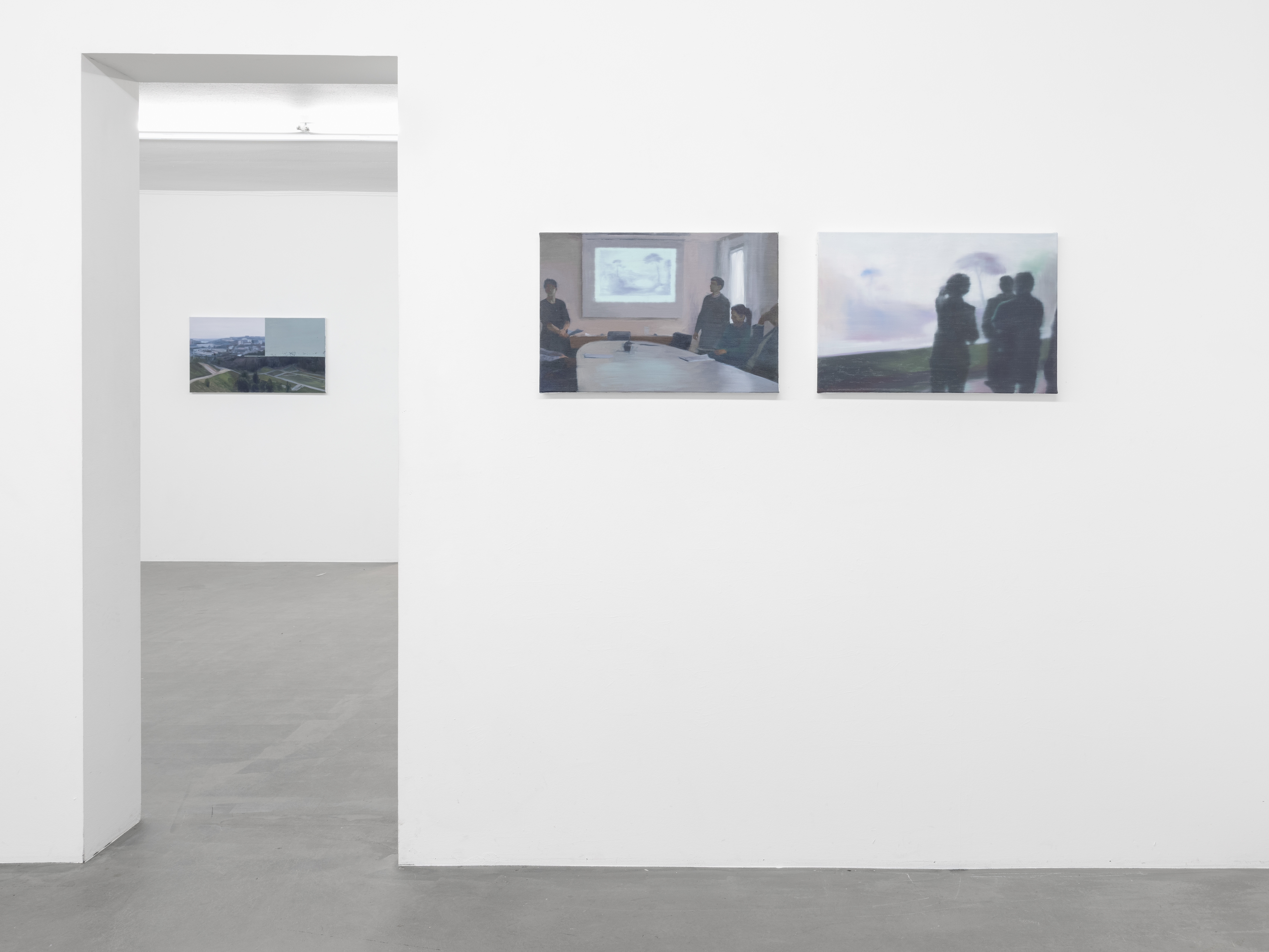 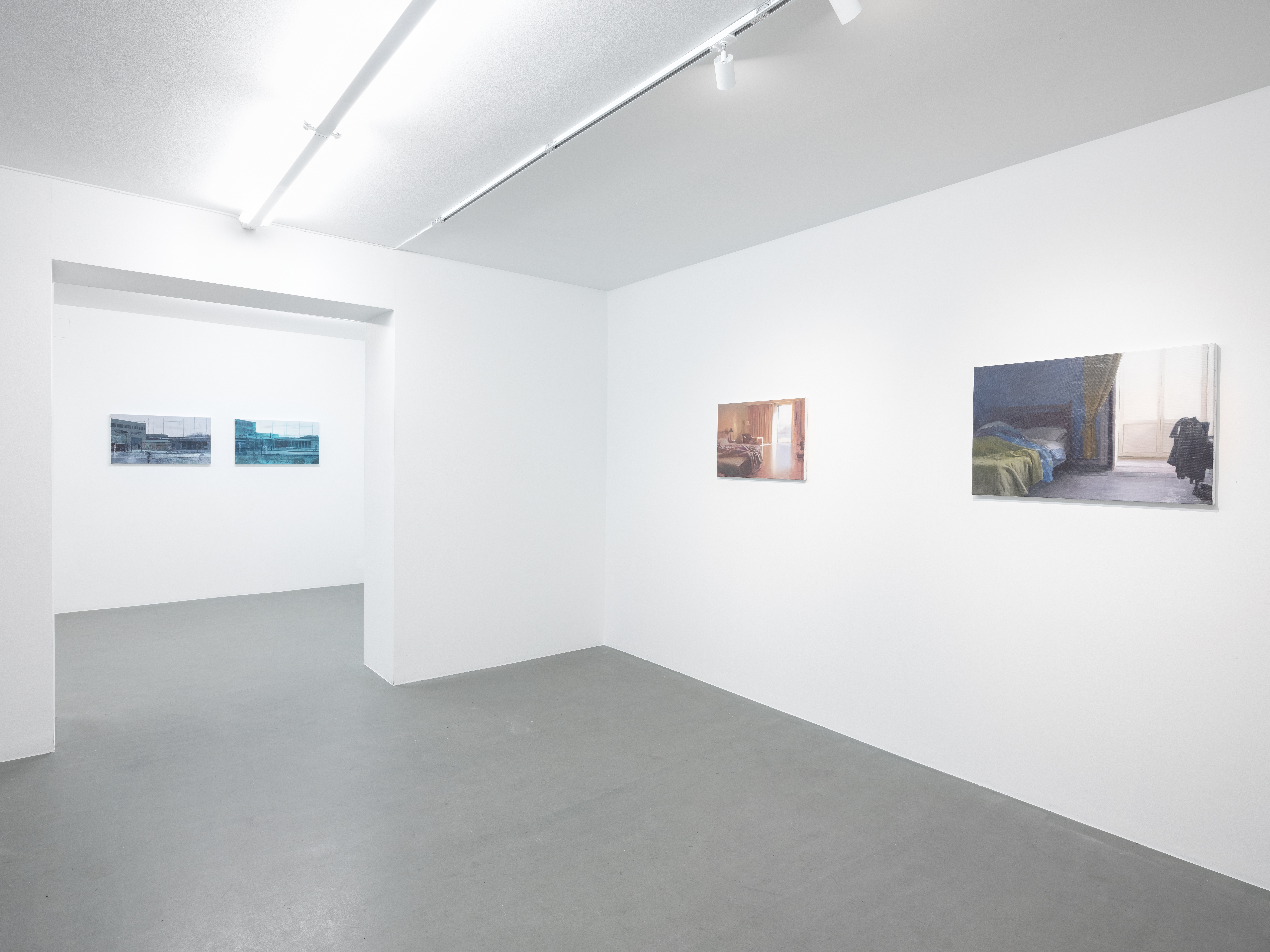 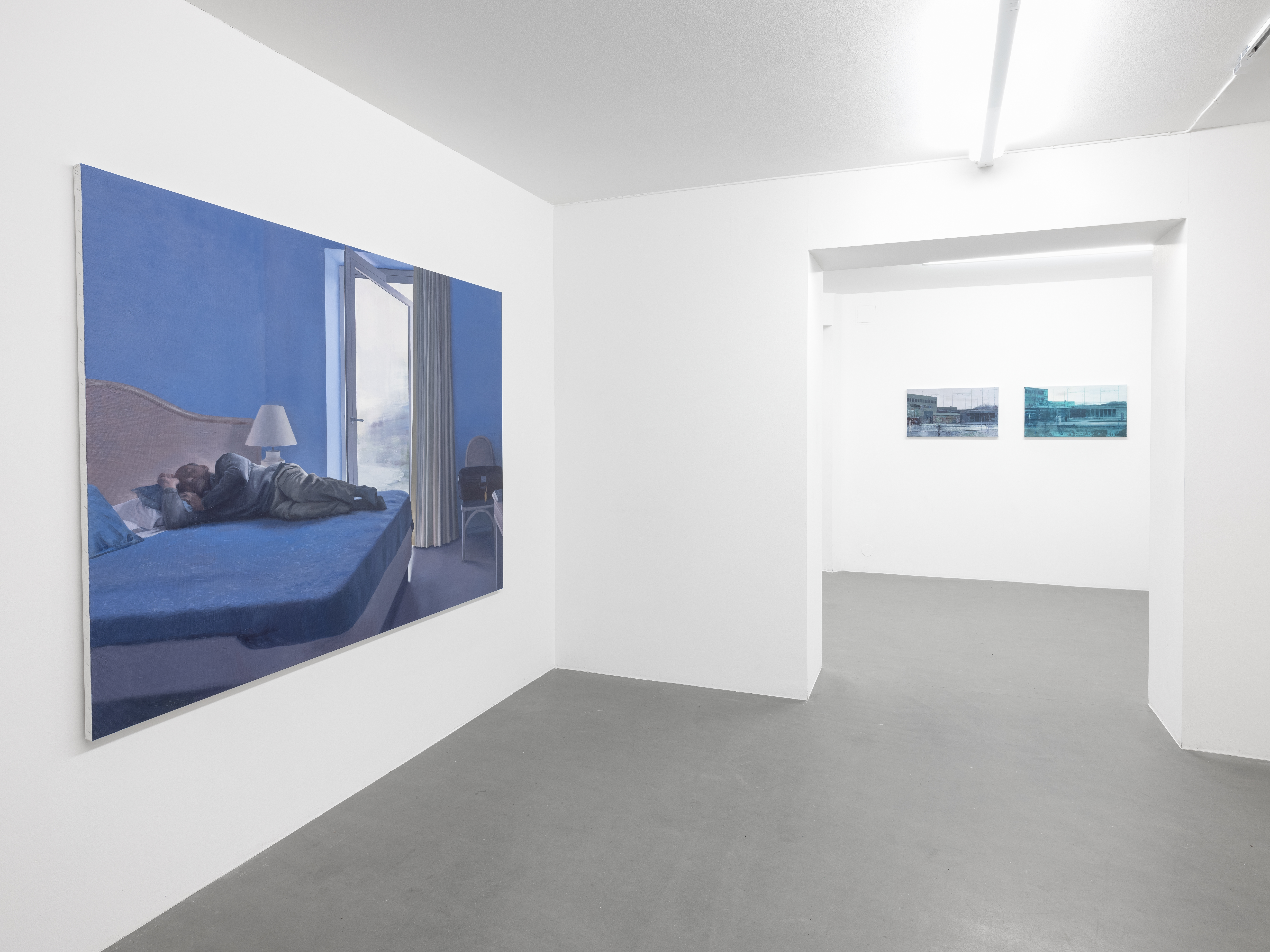 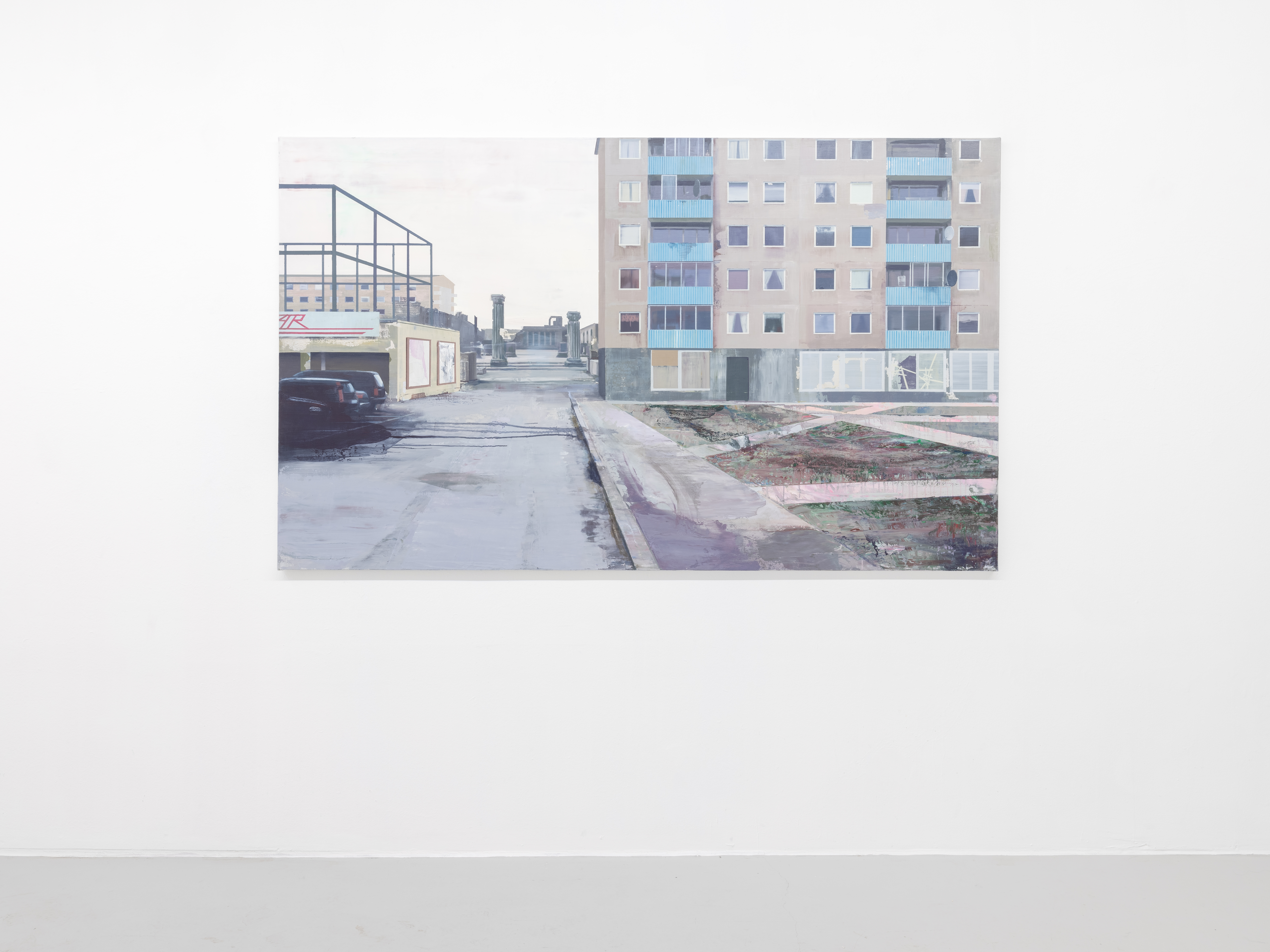 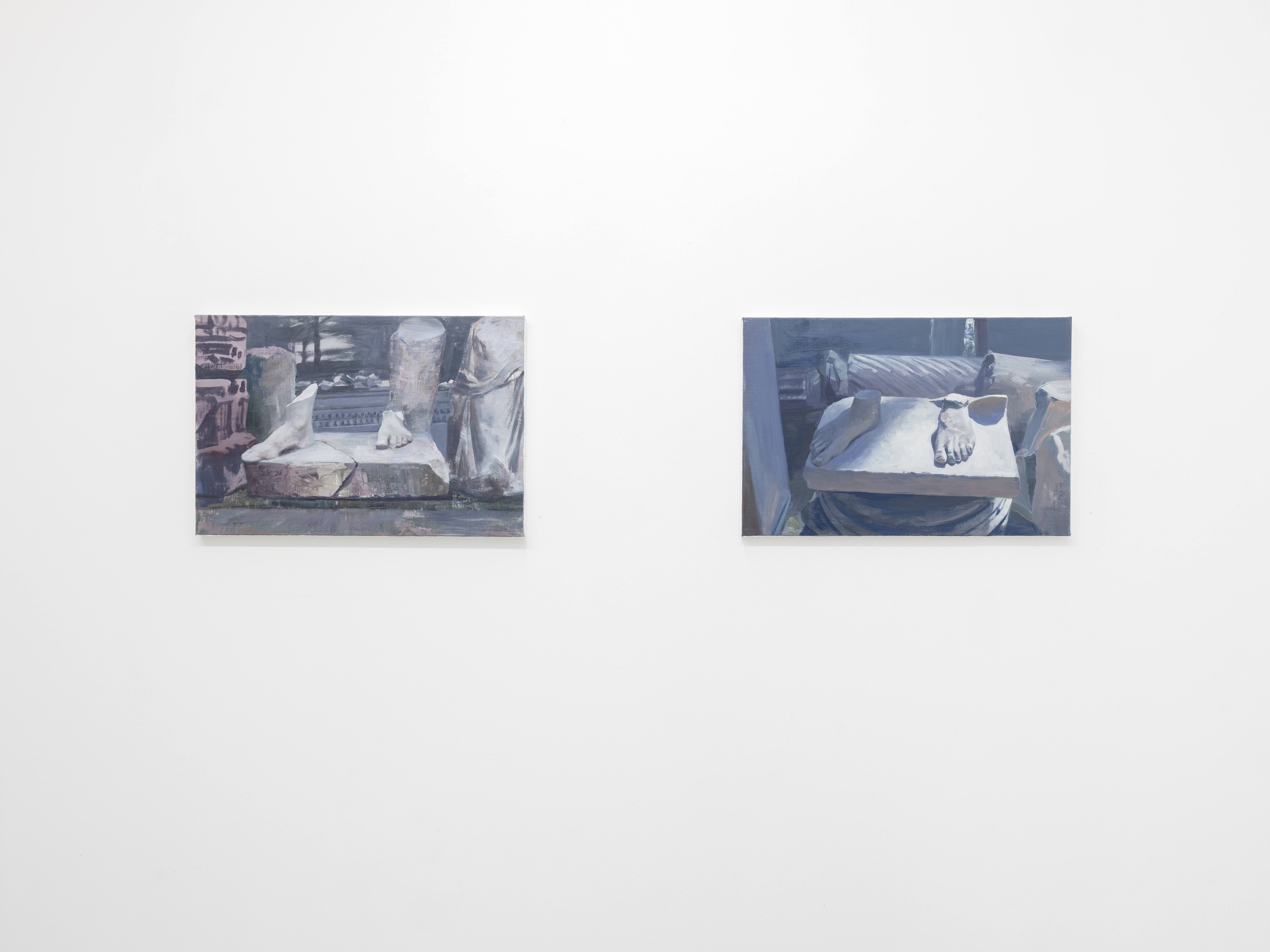 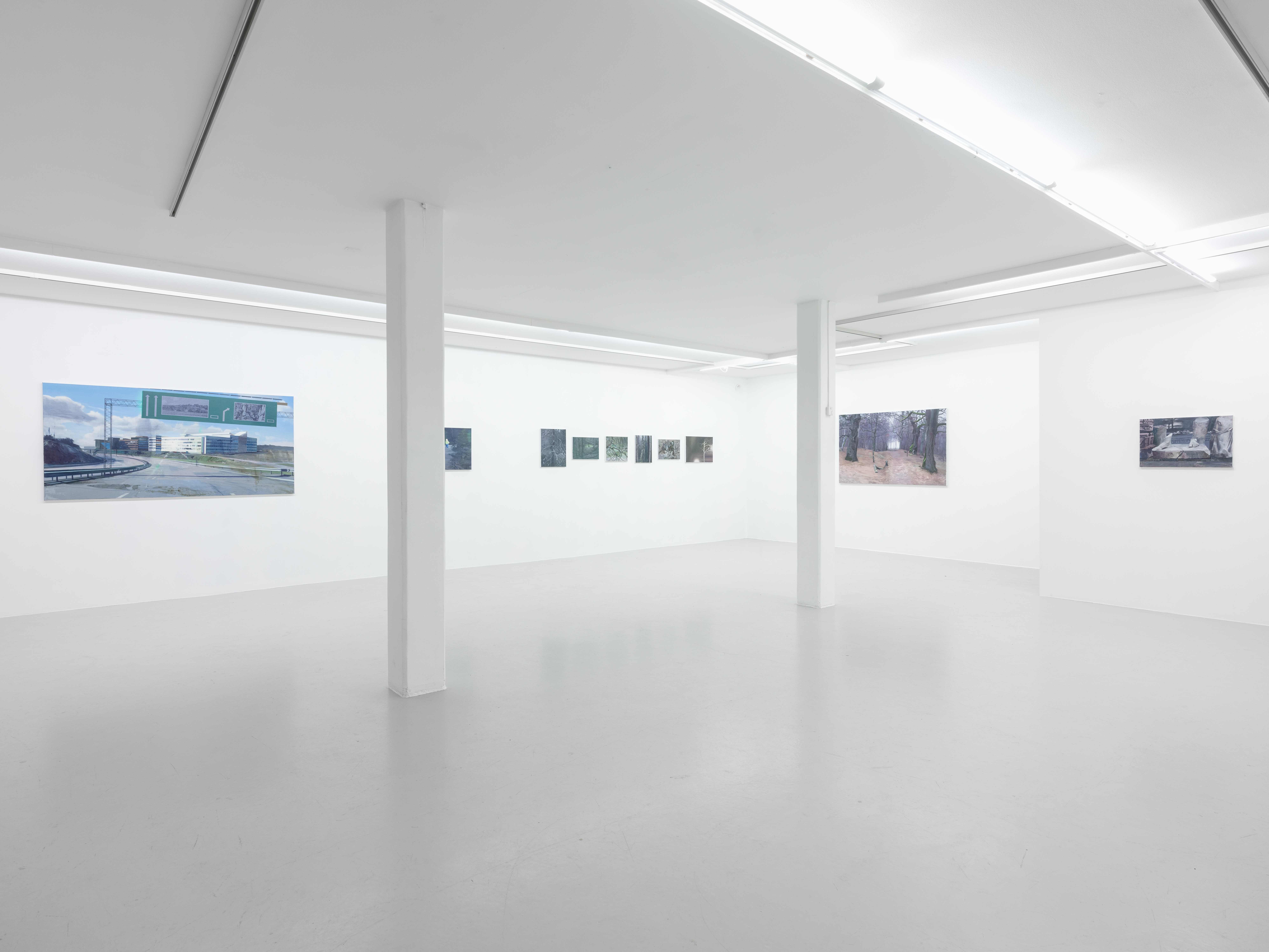 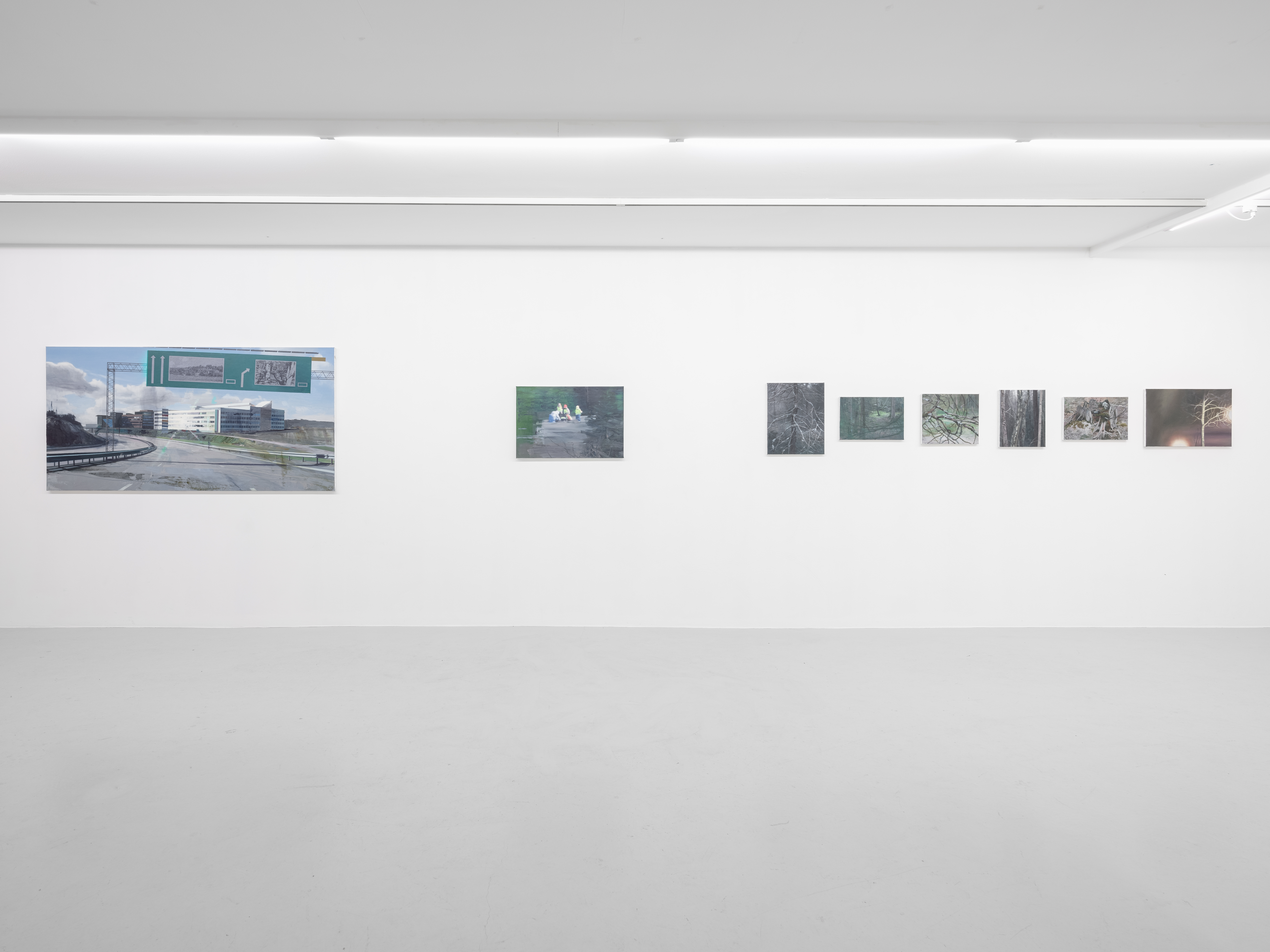 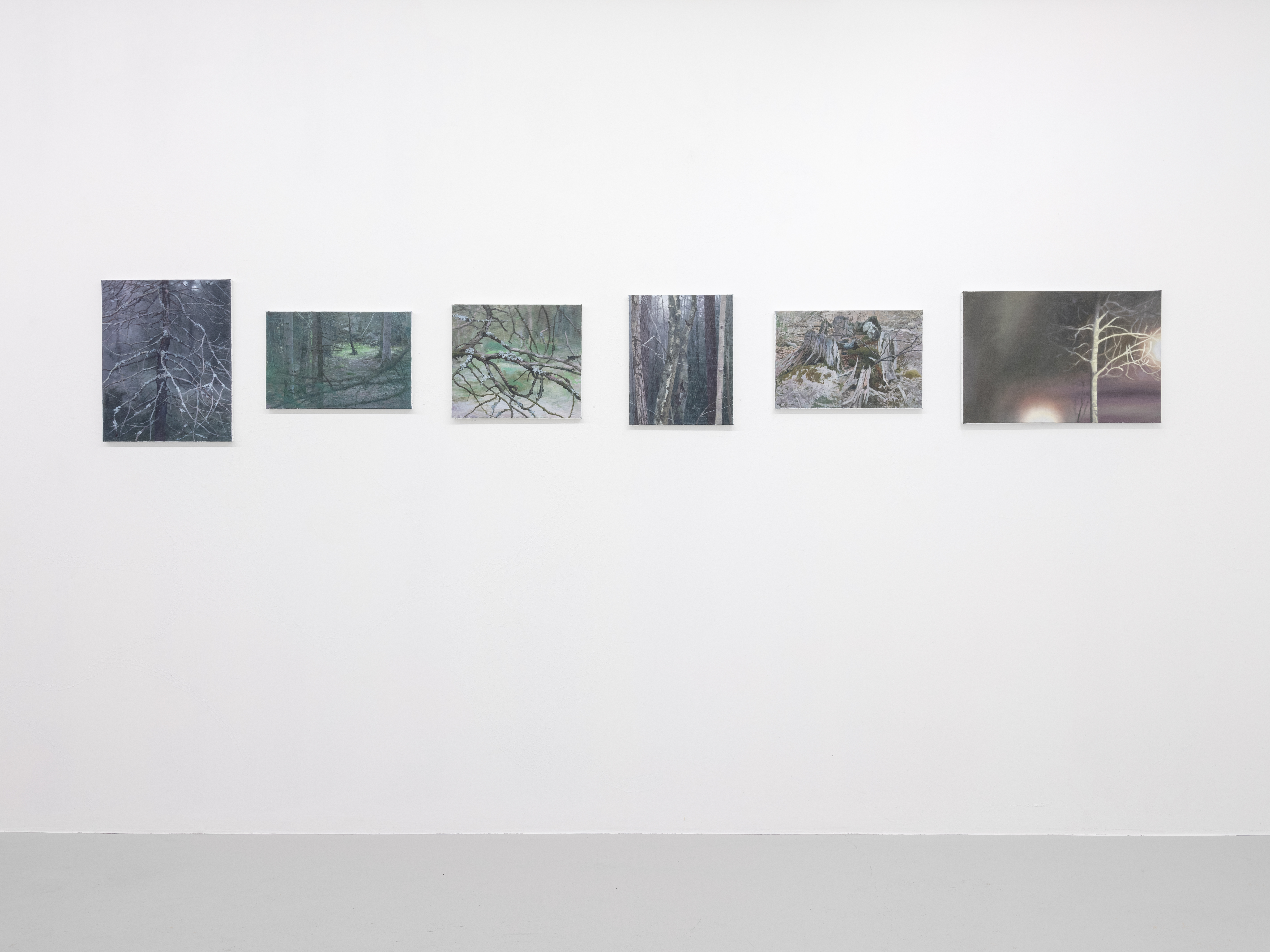 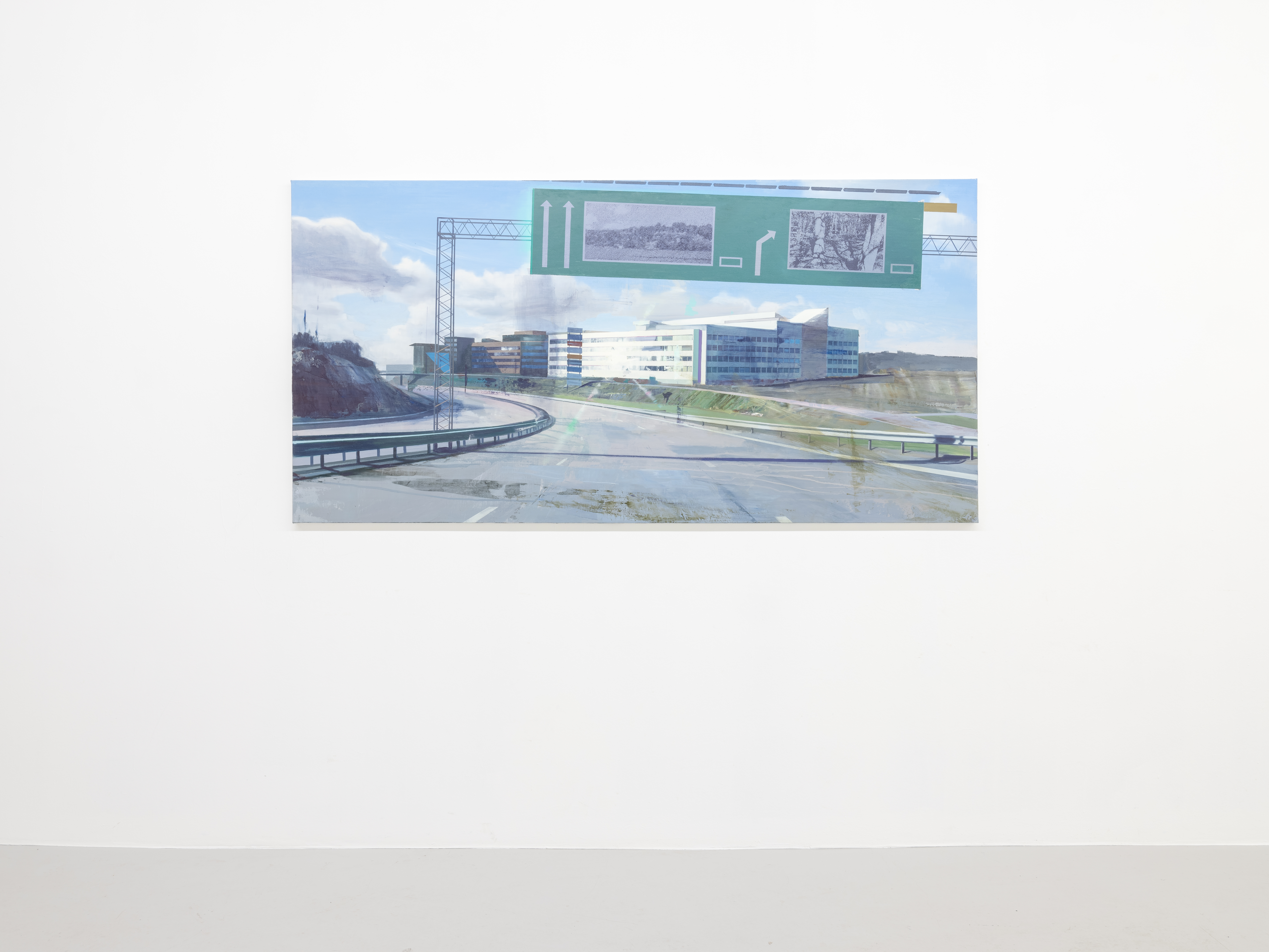 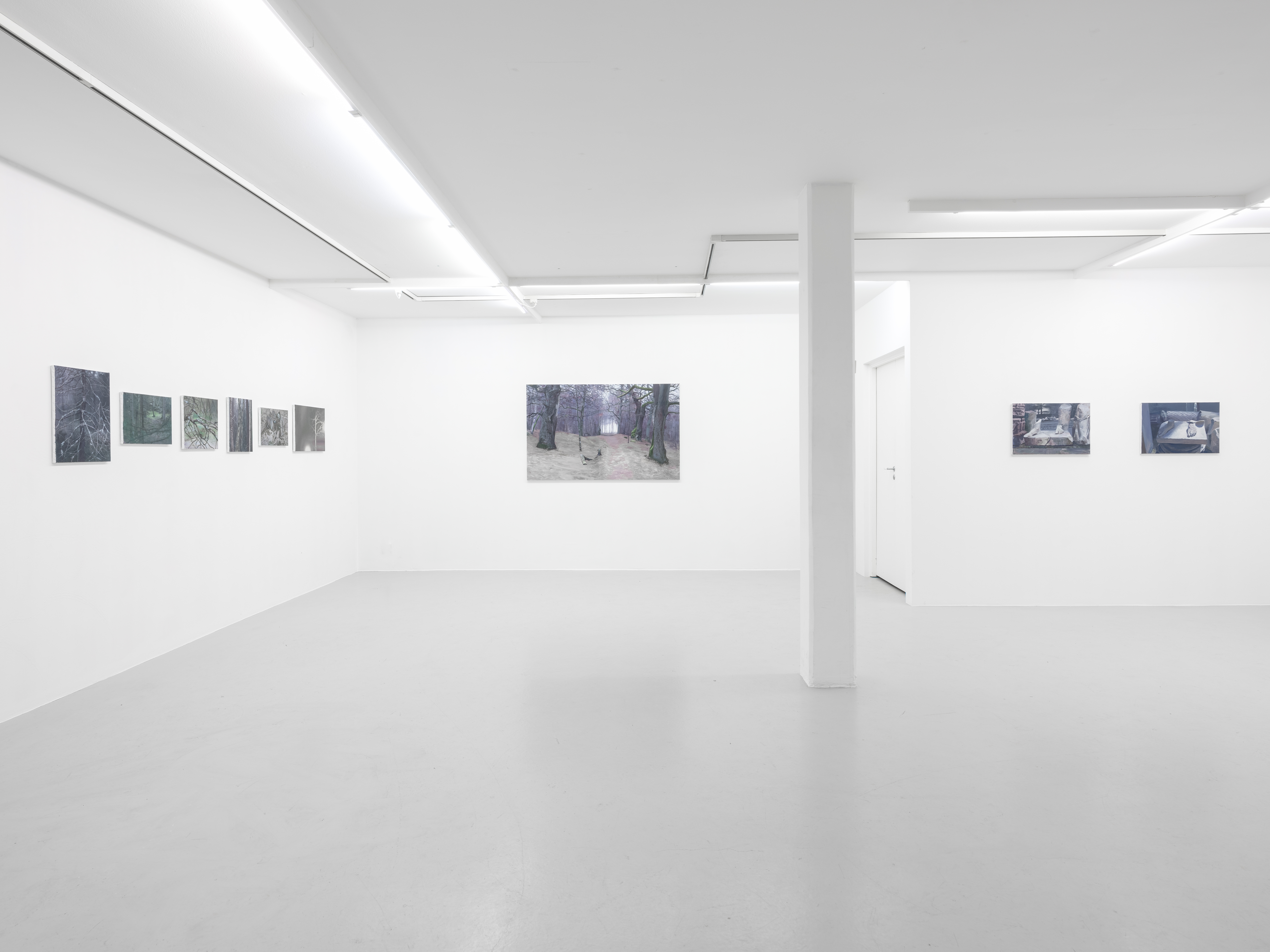 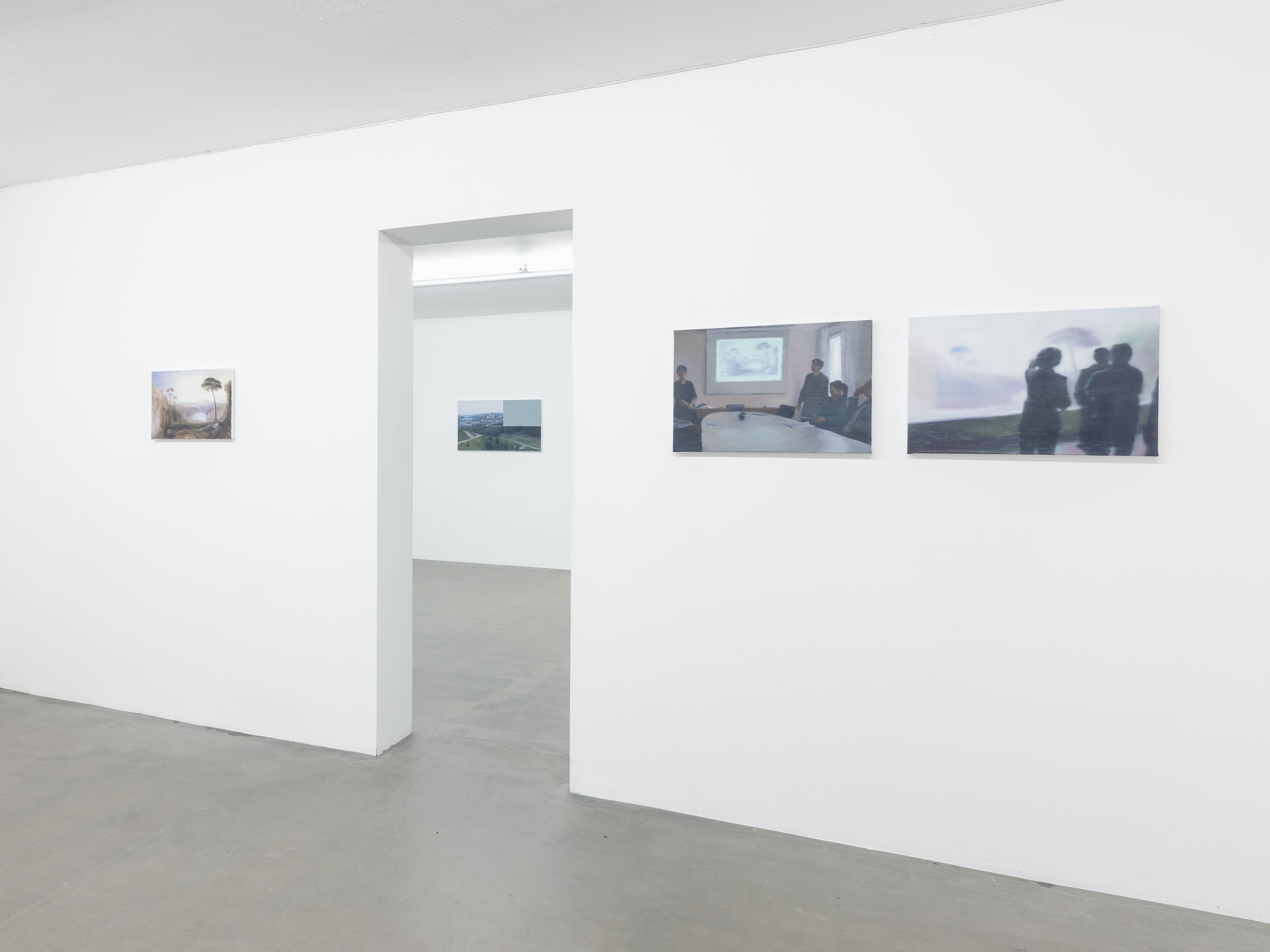 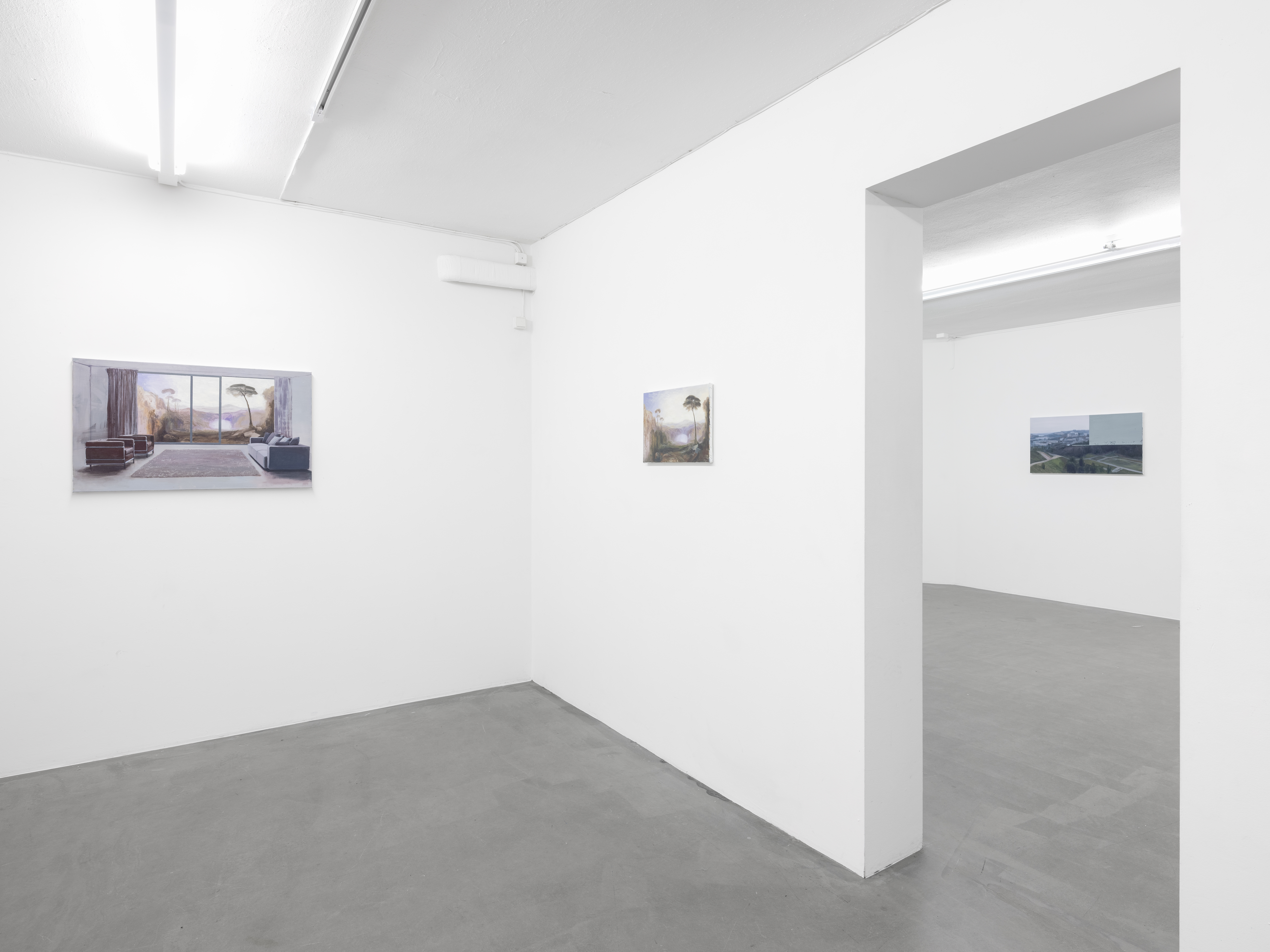 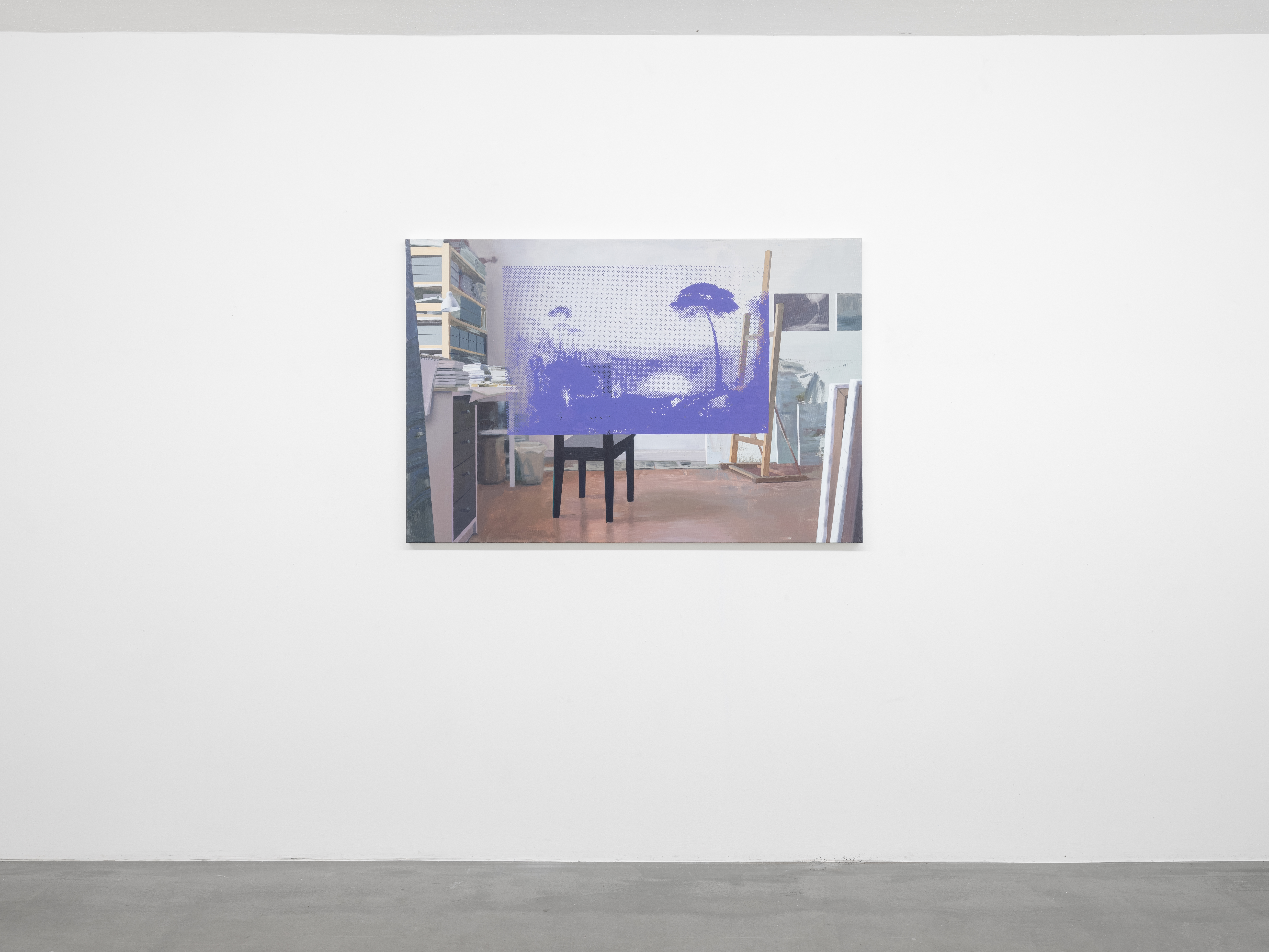 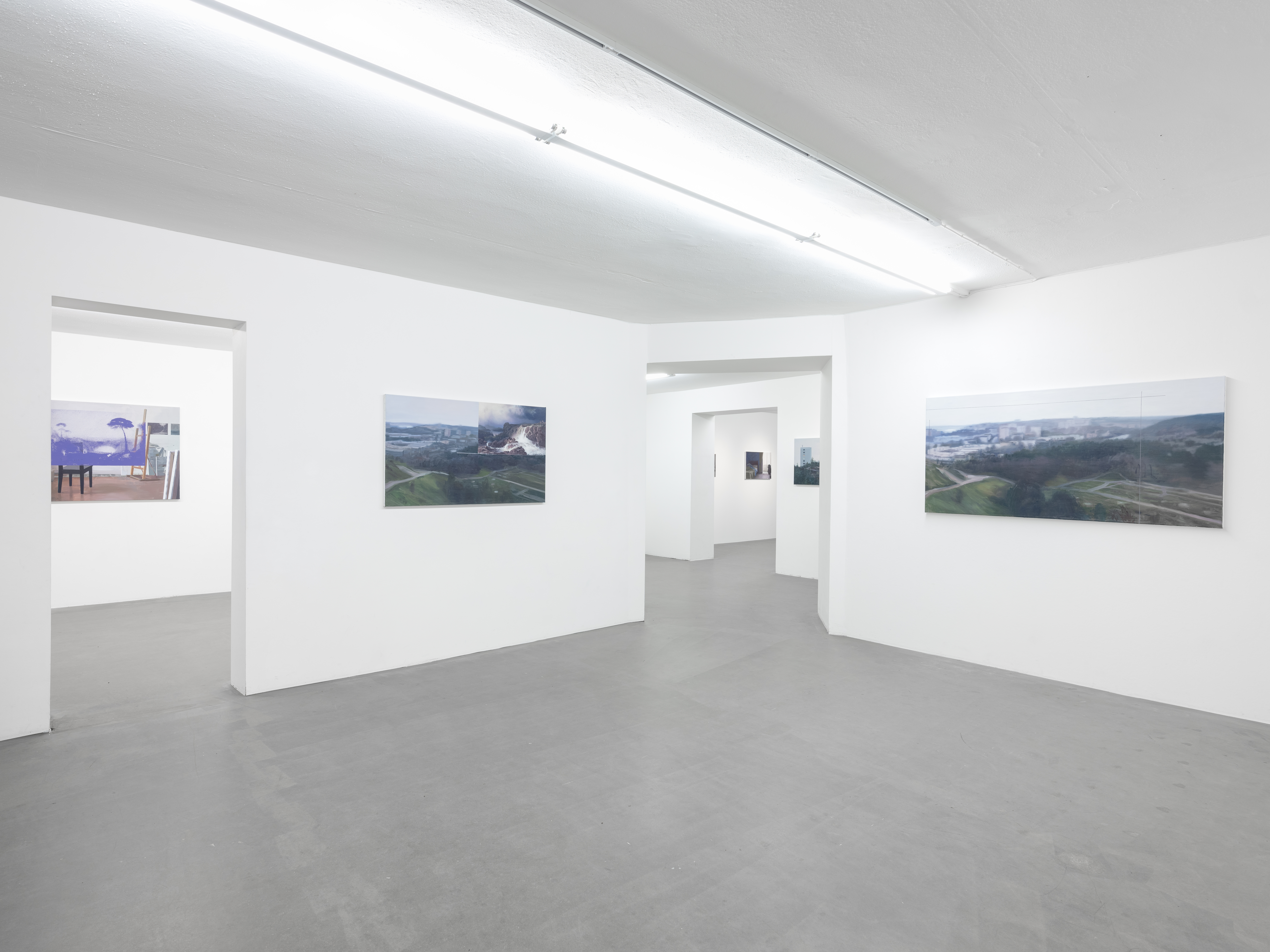 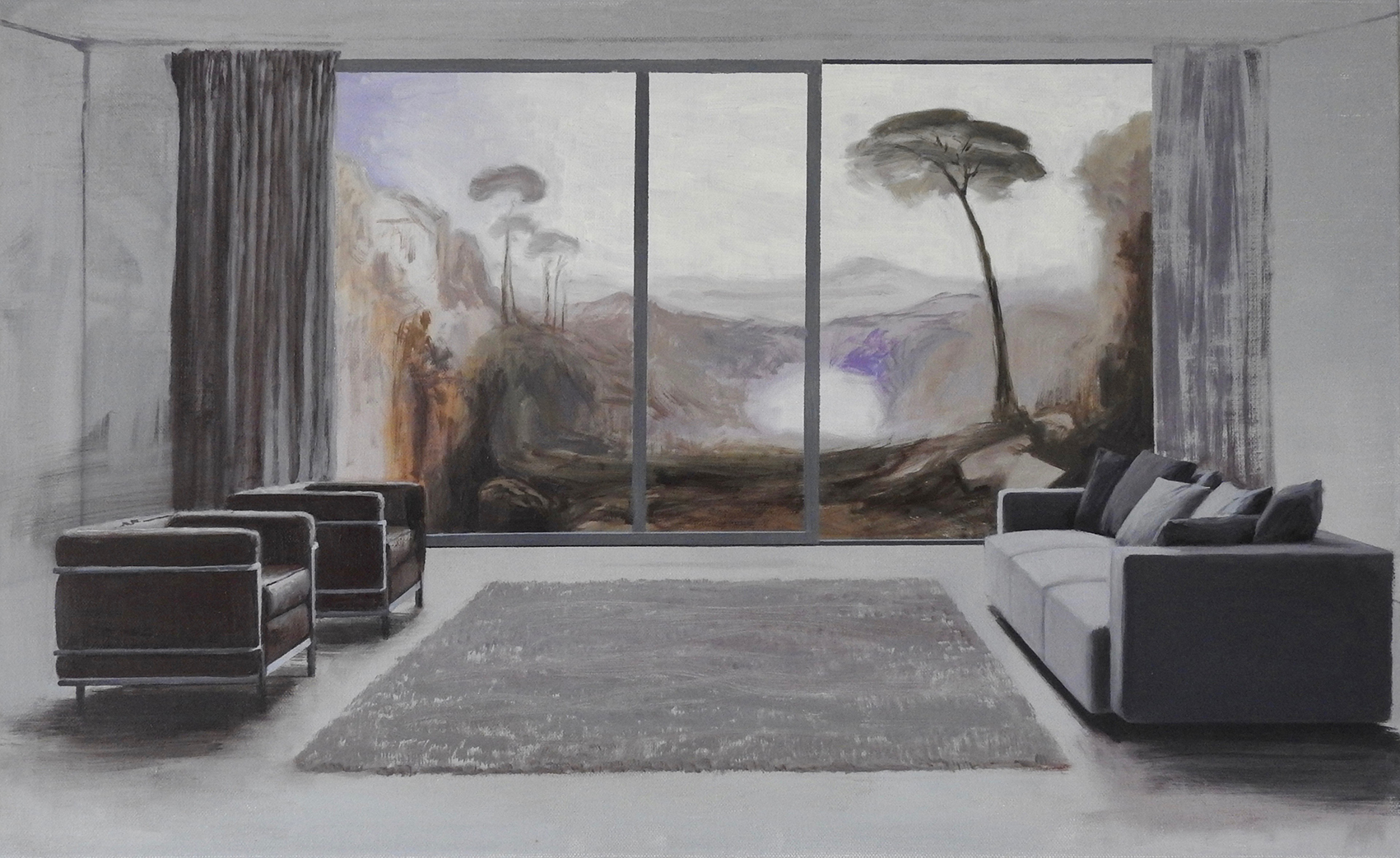 ”This exhibition is a kind of painted picture collage that revolves around concepts of moving in time and space. Both the Englishman Joseph Mallord William Turner and the Swedish 19th-century painter Marcus Larson are on my journey.”

Galleri Thomassen is pleased to present RE TOUR, Tommy Hilding´s fifth solo show at the gallery.

Tommy Hilding describes his work process in the studio as teleporting himself between points in time, creating imaginary rooms of mental and visual journeys. The paintings in RE TOUR connect history with the present, influenced by his experience of traveling to Pompeii, recurring visits to see Turner at Tate Britain in London, as well as an on-going conversation with the work of Marcus Larson.

The exhibition’s title refers to the term ”Grand Tour”, the 17th and 18th century custom of young, mainly men of the upper classes to trek through France and Italy in search of art, culture and the roots of Western civilization. In 1783, the Swedish king Gustav III embarked on a so-called ”Grand Tour” to Italy, and visited under the direction of Johan Tobias Sergel, sculptor to the Swedish court, the recently started excavation of the temple. 230 years later, Hilding stood before the same and tried to evoke the image of Gustav and Sergel.